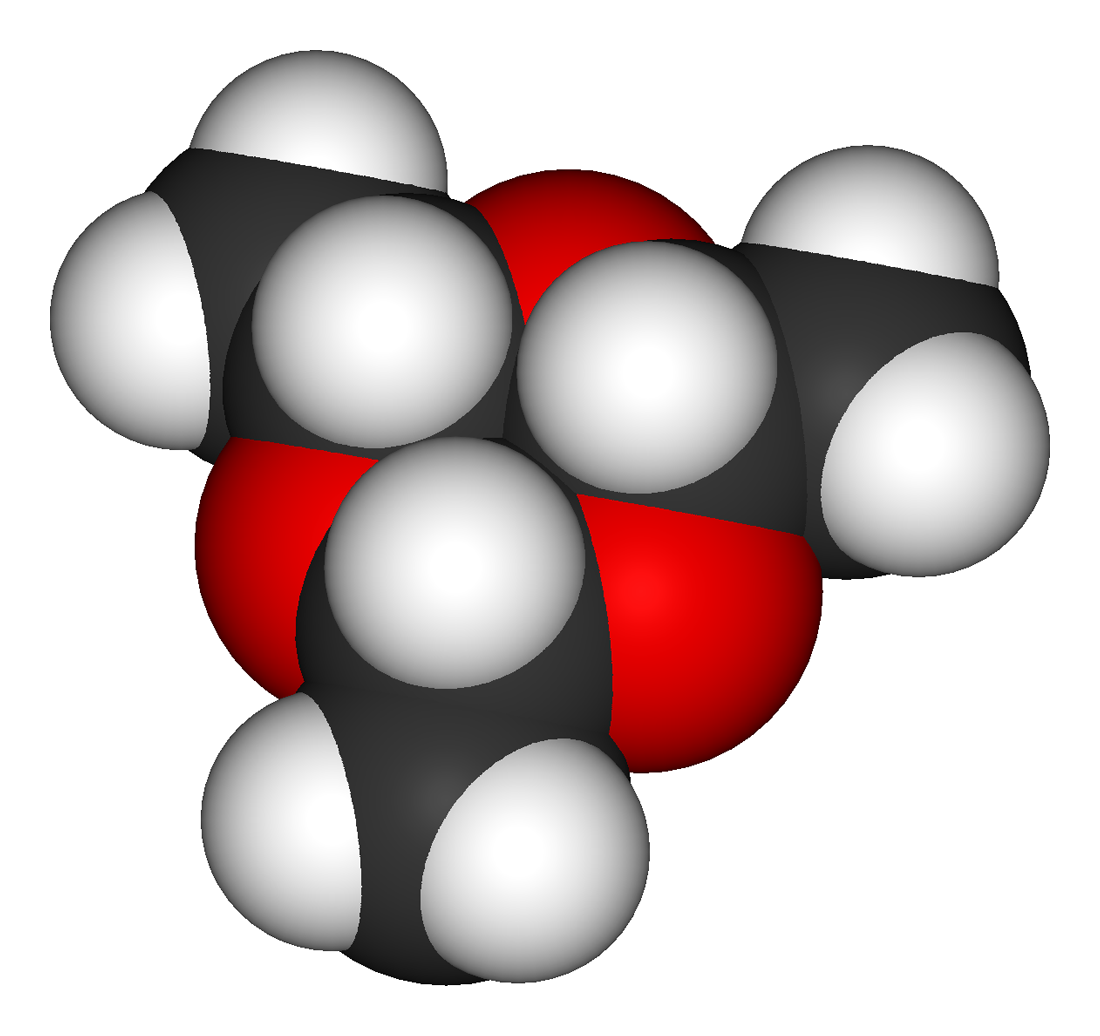 Paraldehyde is the cyclic form of three molecules (a trimer). A colourless to pale yellow pungent liquid, it is sparingly soluble in water and highly soluble in alcohol. It has industrial and medical uses. It was first synthesized in 1829 by Wildenbusch. Paraldehyde decomposes in air, turning brown and producing an odour of (and must then be disposed of). It quickly reacts with most plastics and rubber.

Paraldehyde was introduced into clinical practice in the UK by the Italian physician Vincenzo Cervello in 1882. It is a CNS and was soon found to be an effective , and . It was included in some s as an expectorant (though there is no known mechanism for this function beyond the ). It was commonly used to induce sleep in sufferers from but has been replaced by other drugs in this regard. It is one of the safest hypnotics and was regularly given at bedtime in s and geriatric wards up to the 1960s. Up to 30% of the dose is excreted via the lungs (the rest via the liver). This contributes to a strong unpleasant odour on the breath.

Today, paraldehyde is sometimes used to treat . Unlike and other , it does not suppress breathing at therapeutic doses and so is safer when no resuscitation facilities exist or when the patient's breathing is already compromised. [cite journal
author = Norris E, Marzouk O, Nunn A, McIntyre J, Choonara I
title = Respiratory depression in children receiving diazepam for acute seizures: a prospective study
journal = Dev Med Child Neurol
volume = 41
issue = 5
pages = 340–3
year = 1999
pmid = 10378761
url = http://journals.cambridge.org/production/action/cjoGetFulltext?fulltextid=2316
doi = 10.1017/S0012162299000742] This makes it a useful emergency medication for parents and other caretakers of children with epilepsy. Since the dose margin between the anticonvulsant and hypnotic effect is small, paraldehyde treatment usually results in sleep.

Generic paraldehyde is available in 5ml sealed glass ampoules. The tradename in the US is Paral.

Paraldehyde was the last injection given to in by the suspected serial killer . He was tried for her murder but acquitted.

Paraldehyde has been given orally, rectally, intravenously and by intramuscular injection. It reacts with rubber and plastic which limits the time it may safely be kept in contact with some syringes or tubing before administration.

* Injection. Intramuscular injection can be very painful and lead to sterile abscesses, nerve damage, and tissue necrosis. Intravenous administration can lead to , and other complications.

* Oral. Paraldehyde has a hot burning taste and can upset the stomach. It is often mixed with milk or fruit juice in a glass cup and stirred with a metal spoon.

* Rectal. It may be mixed 1 part paraldehyde with 9 parts saline or, alternatively, with an equal mixture of "Arachis" or .

Paraldehyde has numerous alternate chemical names including paracetaldehyde, s-trimethyltrioxymethylene, and trimethyl-1,3,5-trioxane. Paraldehyde is used in manufacture, as a , and in other processes as a .