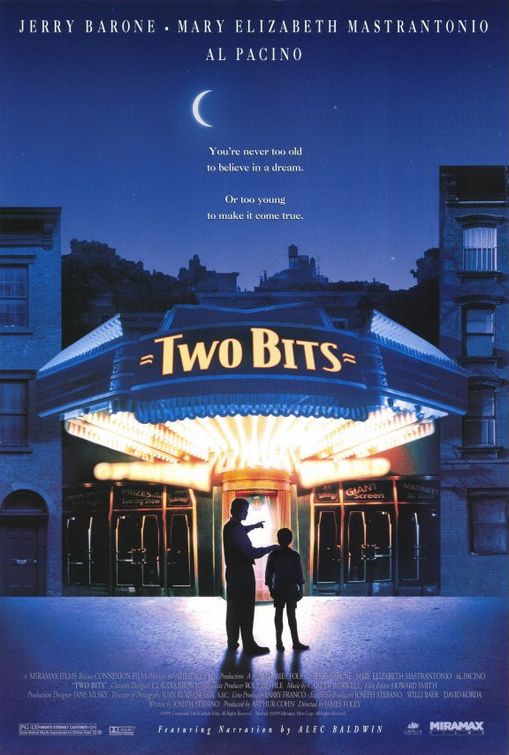 It's a hot summer day in 1933 in South Philly, where 12-year old Gennaro lives with his widowed mom and his ailing grandpa, who sits outside holding tight to his last quarter, which he's promised to Gennaro and which Gennaro would like to have to buy a ticket to the plush new movie theater. But grandpa's not ready to pass on the quarter or pass on to his final reward: he has some unfinished business with a woman from his past, and he enlists Gennaro to act as his emissary.