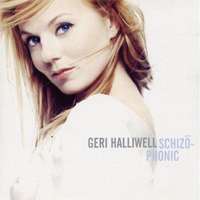 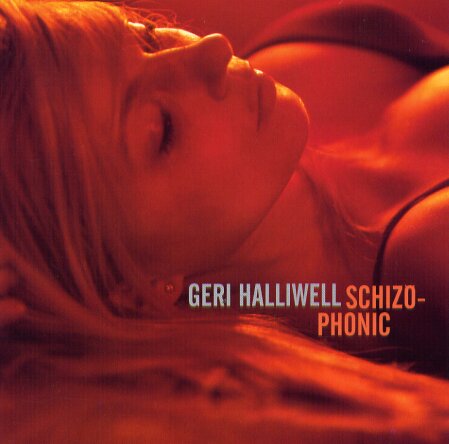 "Schizophonic" was the first solo album by pop singer after her split from popular the . The term "schizophonic" is a of the Greek words "schizo" "split, divide" and "phonic" "sound" and also seemingly a play on the word "". The word "schizophonic" could be translated as "shattered sound".

Three of the four singles from the album went to number one in the , while the debut single made number two. The album was a commercial success, selling 2.5 million copies around the globe. This album actually sold better than "Forever", the Spice Girls album that was released after Geri's departure from the group. "Schizophonic" had double the sales of "Forever" in the United Kingdom and in the United States.

In , the album debuted and peaked at a disappointing fifteen (her last album with the , Spiceworld debuted at number two). However, long-term sales were strong and the album was certified Platinum with just over 100,000 copies shipped.

In the , the album faced medium success, selling 40,000 copies in its first week debuting and peaking at forty-two on the (still the strongest solo showing on the chart). Eventually, the album was certified in 2001 with shipments of 500,000 copies.