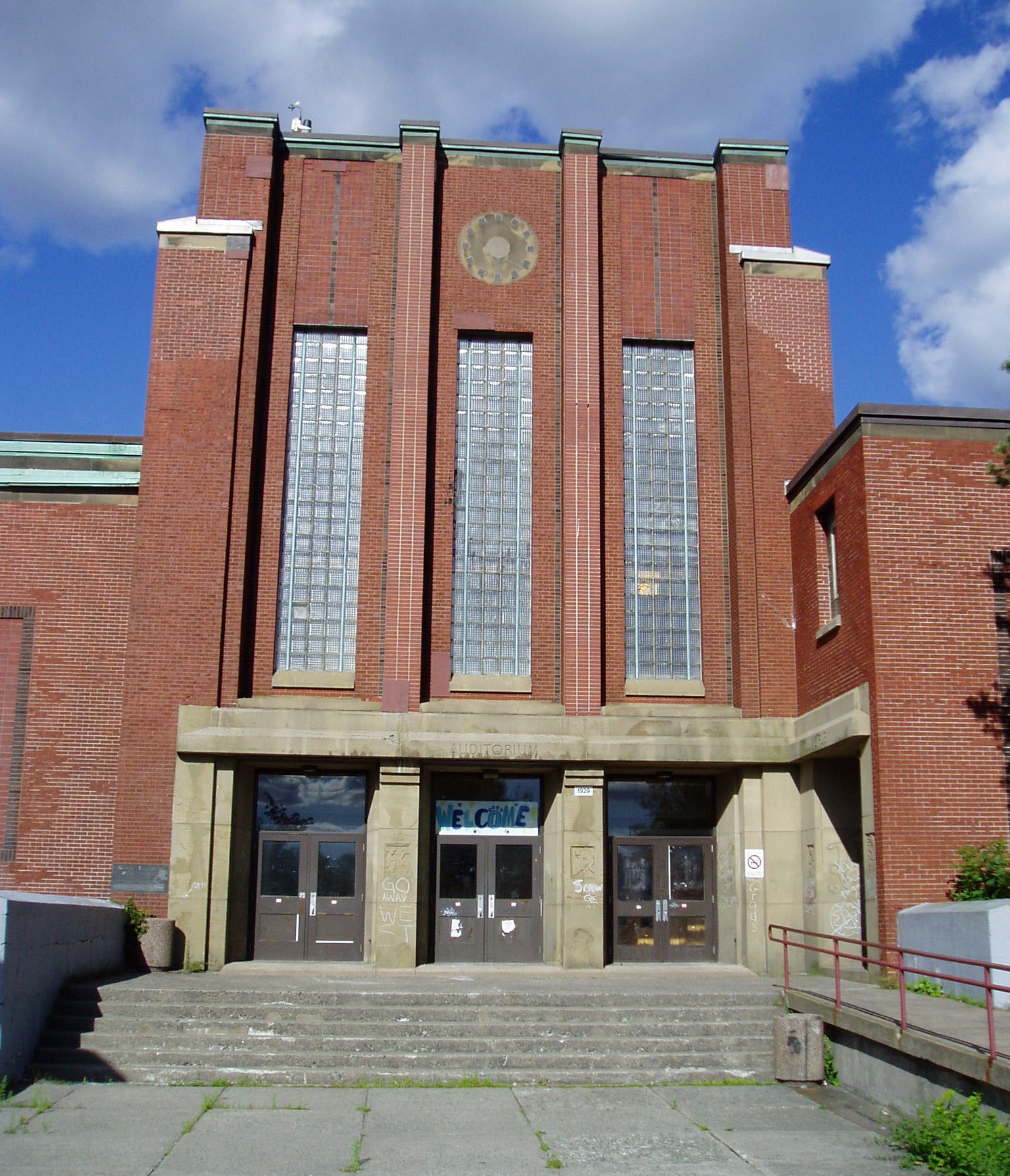 Queen Elizabeth High School was established in September 1942, at the corner of Bell Road and Robie Street, on Camp Hill, in Halifax, . "QEHS" was always known for its high academic standards, competitive sports teams and distinguished extra-curricular activities such as the annual Model Parliament and musicals. Queen Elizabeth High School had been a part of the Halifax community for 65 years. QEH offered many services including a 1280 seat performance auditorium that opened in 1951. In February of 1969, The Board of School Commissioners opened an addition that made Queen Elizabeth High more than double its area.

Queen Elizabeth High School merged with nearby St. Patrick's High School to form . The new school is located across the street from the existing school. Ground breaking for Citadel High School took place in April, 2006. QEH closed in June 2007. The school went out as the top ranked school in the province based on the Atlantic Institute for Market Studies' annual rankings of high schools, after a 65-year history.

Queen Elizabeth High School had one of the oldest running high school in all of North America, with over fifty years of history. This became one of the most prided traditions in the school and will continue at .