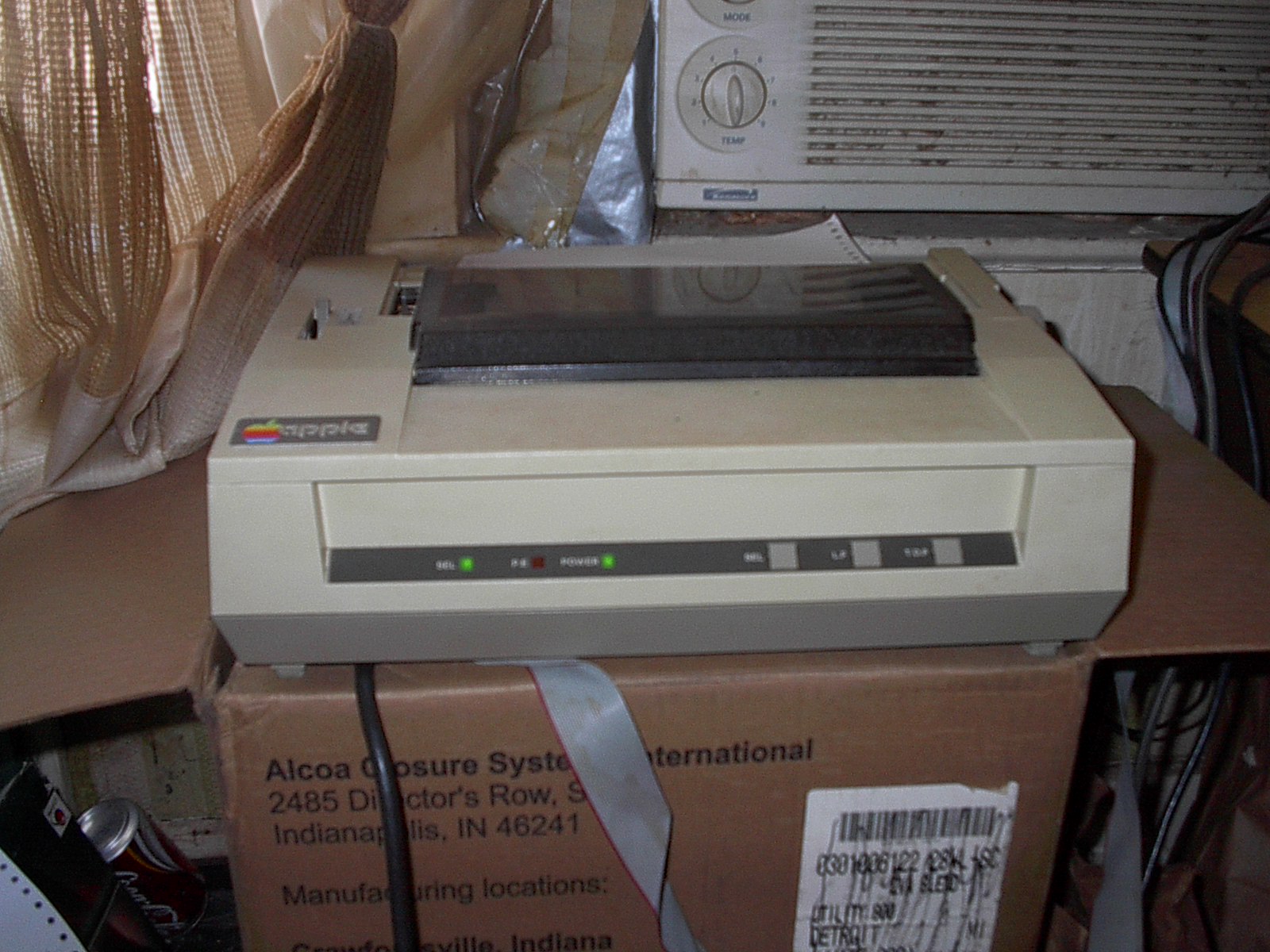 The Apple Dot Matrix Printer (often shortened to Apple DMP) is a printer manufactured by and sold under Apple label in for the Apple II series and the . It was succeeded by the in 1984.

The Apple DMP is the last printer sold under Apple label; all subsequent Apple printers (, , Scribe, etc.) were printers.