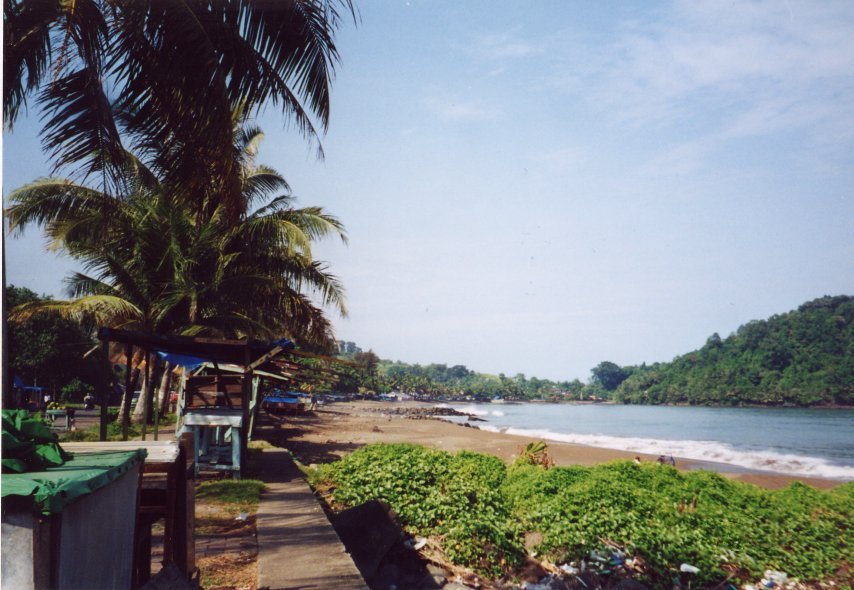 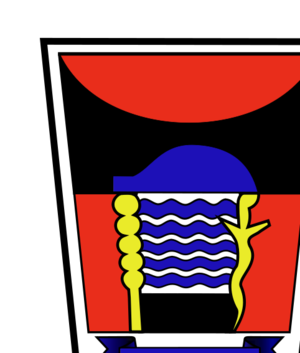 Since the 16th century Padang has been a trade centre. During the 16th and 17th centuries pepper was cultivated and traded with India, Portugal, the United Kingdom and the Netherlands. In 1663 the city came under the authority of the Dutch. The Dutch built a trading post here in 1680. The city came under British authority twice, the first time from 1781 to 1784 during the , and again from 1795 to 1819 during the . Afterwards the city was transferred back to the Netherlands. Up to approximately 1780 the most important trade product was gold, originating from the gold mines in the region. When the mines where exhausted, the emphasis turned to other products such as coffee, salts and textiles.

At the time of independence the city had 50,000 or so inhabitants. Coffee was still important, but copra was also a major item produced by farmers in its hinterland. The population growth since then has been partly a result of growth in the area of the city, but largely is a result of the migration to major cities seen in so many developing nations. In 1950 there had also been a development of the coal field with Padang as its outlet. This is an indication of the colonization of Indonesia having been economic as well as political.

The city is served by the newly-opened in Ketaping, . Padang's harbor is the largest and busiest harbor on the west coast of .

The cuisine of the people is commonly called "Padang" cuisine, due to it being the capital and largest city of the region. Padang restaurants are common throughout the country and are famous for their spicy food and their unique way of serving it. Padang food is usually cooked once per day, and all customers choose from those dishes, which are left out on display until no food is left. It is served in small portions of various dishes, but constituting, with rice, a complete meal. In a Padang-style restaurant, the table will quickly be set with dozens of small dishes filled with highly-flavored foods such as curried fish, fried , stewed greens, chili , curried beef liver, fried chicken, and of course, s, the spicy sauces ubiquitous at Indonesian tables. Customers take - and pay for - only what they want from this array of dishes. Food safety is generally a concern, as many customers take food out of communal dishes with their hands, dishes which will be served to subsequent customers. The best known Padang dish is , a spicy meat stew. "Soto Padang" (crispy beef in spicy soup) is local residents' breakfast favorite, meanwhile "Sate" (beef in sauce served with ) is a treat in the evening.

Padang is the home town of the soccer team Semen Padang, with being the home stadium of the club.

Padang is home to an annual international competition. [http://www.dragon-boats.com/dbnet/dragon_boat_races_international.htm]

Padang is a common transit point for surfers traveling to and , and for tourists visiting the n highlands. Padang beach (known as Taplau or Tapi Lauik) which located from Samudra Street until Puruih, is well-known for its beautiful sunset and hundreds of food stalls. Bungus bay, to the south of Padang, is suitable for swimming and boating.

Adityawarman Museum specializes in the history and culture of the local ethic group, and the main exhibits are housed within a style building.