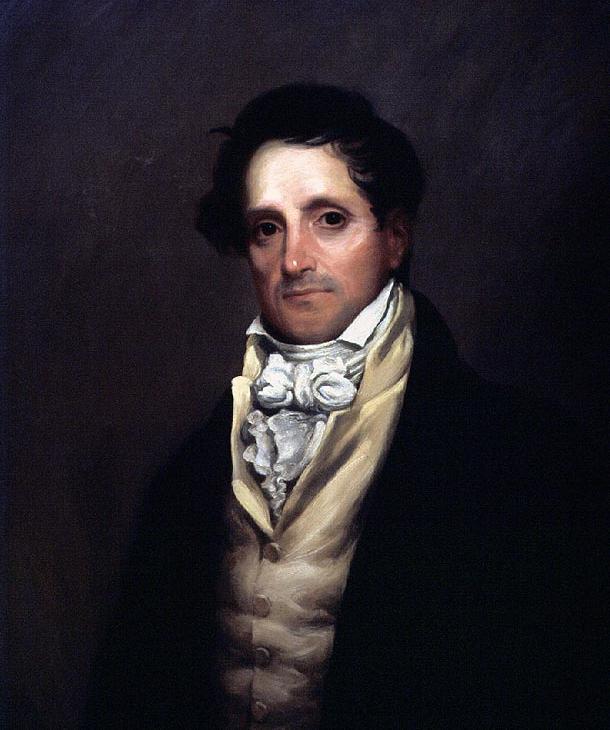 Paulding's other writings also include "" (1812), a satire, "" (1831), a romance which attained popularity, a "" (1835), and some poems. In the decade before Washington Irving and achieved popular success, Paulding experimented in every genre in an effort to forge a new American literature. Thereafter, his outstanding contributions were in the novel and in a stage comedy. "Koningsmarke" (1823), which he began as a spoof of Walter Scott's historical romances, took unexpected hold of his imagination and became a well-turned novel, notable for its portrait of an old black woman that anticipates and for its sympathetic yet unromanticized depiction of the Indian. "Lion of the West," selected in a play competition in which William Cullen Bryant was one of the judges, presented a cartoon of ; it was the most-often performed play on the American stage before "", and an altered version enjoyed success in London. Paulding's "View of Slavery in the United States" (1836) was a comprehensive defense of both Black slavery and America's claim to be a bastian of liberty against the attacks of abolitionists and European critics.

Among Paulding's government positions were those of secretary to the in 1815-23 and Naval Agent in New York in 1824-38. President appointed him Secretary of the Navy in June 1838. As Secretary, he was a conservative figure, whose extensive knowledge of naval affairs was balanced by notable lack of enthusiasm for new technology. He opposed the introduction of steam propelled warships declaring that he would "never consent to let our old ships perish, and transform our Navy into a fleet of (steam) sea monsters." Nevertheless, his tenure was marked by advances in steam engineering, wide-ranging exploration efforts, enlargement of the fleet and an expansion of the Navy's apprenticeship program.

Paulding left office with the change of administrations in March 1841, returned to literary pursuits and took up agriculture. He died at his farm near Hyde Park, New York.

USS "James K. Paulding" (DD-238) was named in honor of Secretary of the Navy Paulding.