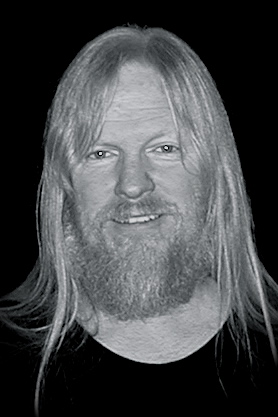 Larry David Norman ( &ndash; ) was an American musician, singer, songwriter and producer. Norman's recordings are noted for their Christian and social subject matter, and he is often described as the "father of music".

"The man known as the Father of Christian Rock, whose health has been failing in recent years, played his last U.S. concert Friday night in his hometown of Salem, Oregon."
] Norman has also been described as having had a significant influence on many artists, secular and religious.