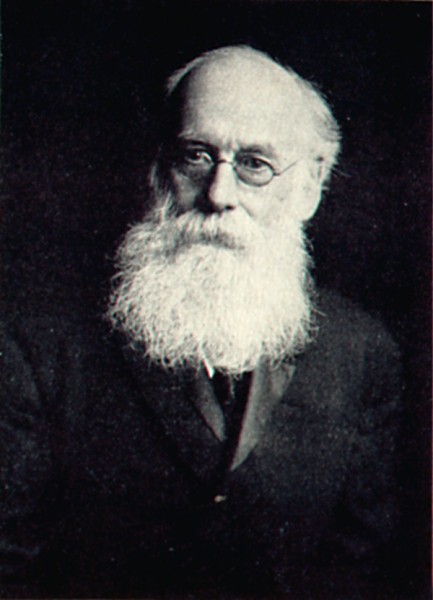 Benjamin Kendall Emerson (, - , ) was an American and author.

His chief fields of study were western , the valley, and .