"For the football player of the same name see ." 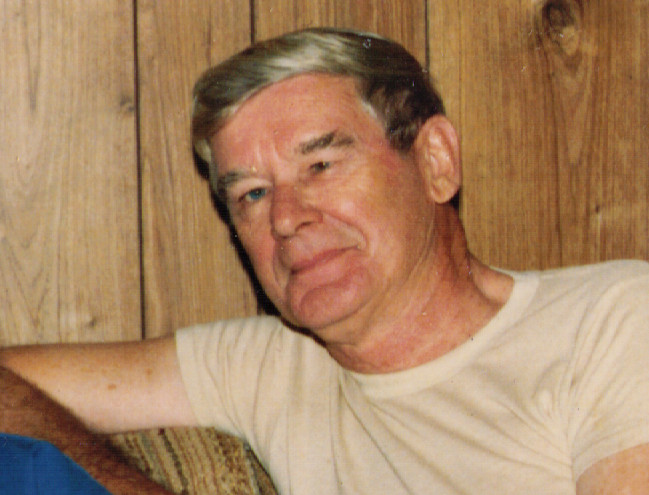 Arthur Wilson "Bob" Tucker (, – , ) was an American mystery, action adventure, and writer and fan. He did his fan writing under the name Bob Tucker, and is best known to the fan community under that name.

Tucker became involved in in 1932 and in that decade began publishing a , "The Planetoid". From 1938 to 1975, he published the fanzine "" (the title arising from the curious fact that on multiple occasions fallacious reports of his death were made within fandom), which lasted for more than sixty issues and later was revived as a . He published the "" from his home in which dealt with the writing field. Active in letter-writing as well, Tucker was long a popular fan, coining many phrases familiar in fandom. He was Fan Guest of Honor, Professional Guest of Honor, Toastmaster and/or MC at so many that no-one has managed to compile a complete list, including I (the 1948 ); and (the 1967 Worldcon). In 1940 he served on the committee of the Second . In 1941, Tucker published his first short story, "Interstellar Way Station". Between 1941 and 1979 he produced twenty-five science fiction short stories. He also turned his attention to writing novels, with eleven mystery novels and a dozen science fiction novels to his credit. His most famous novel may be "The Year of the Quiet Sun" (1970), which won the . Although Tucker wrote more than twenty novels, both science fiction and mystery, he always viewed writing as an instead of an occupation. He worked instead as a movie and theater electrician.

Tucker was also noted for using the names of fellow fans and other friends in his fiction, to the point where the literary term for doing so is now called "". Another term that Tucker originated, "", is also in common use today

Much of his short fiction was collected in "The Best of Wilson Tucker" (1982).

"", in which time-travellers from an oppressive future society seek to record 's "lost speech" of , , contains a vivid description of Lincoln and his time, seen through the eyes of a future American who feels that Lincoln and his time compare very favorably with the traveller's own.

"", is an early seminal work on the effects of bio-hazard, in which one half of the United States is bitterly in strife against the pandemically infected other half.