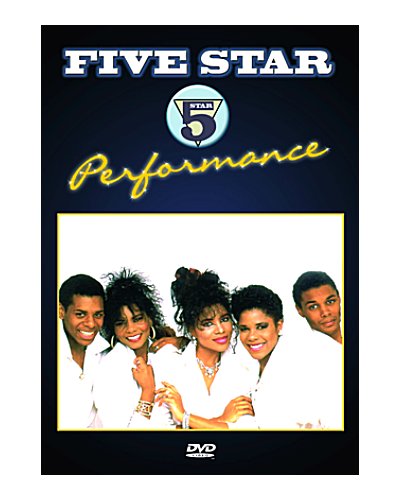 Five Star - Performance is the name of a music DVD by 80s pop group . The DVD includes a photo gallery, a discography section, and bonus material from the US. The compilation reached #25 on the national music DVD charts.

Track listing is as follows:-