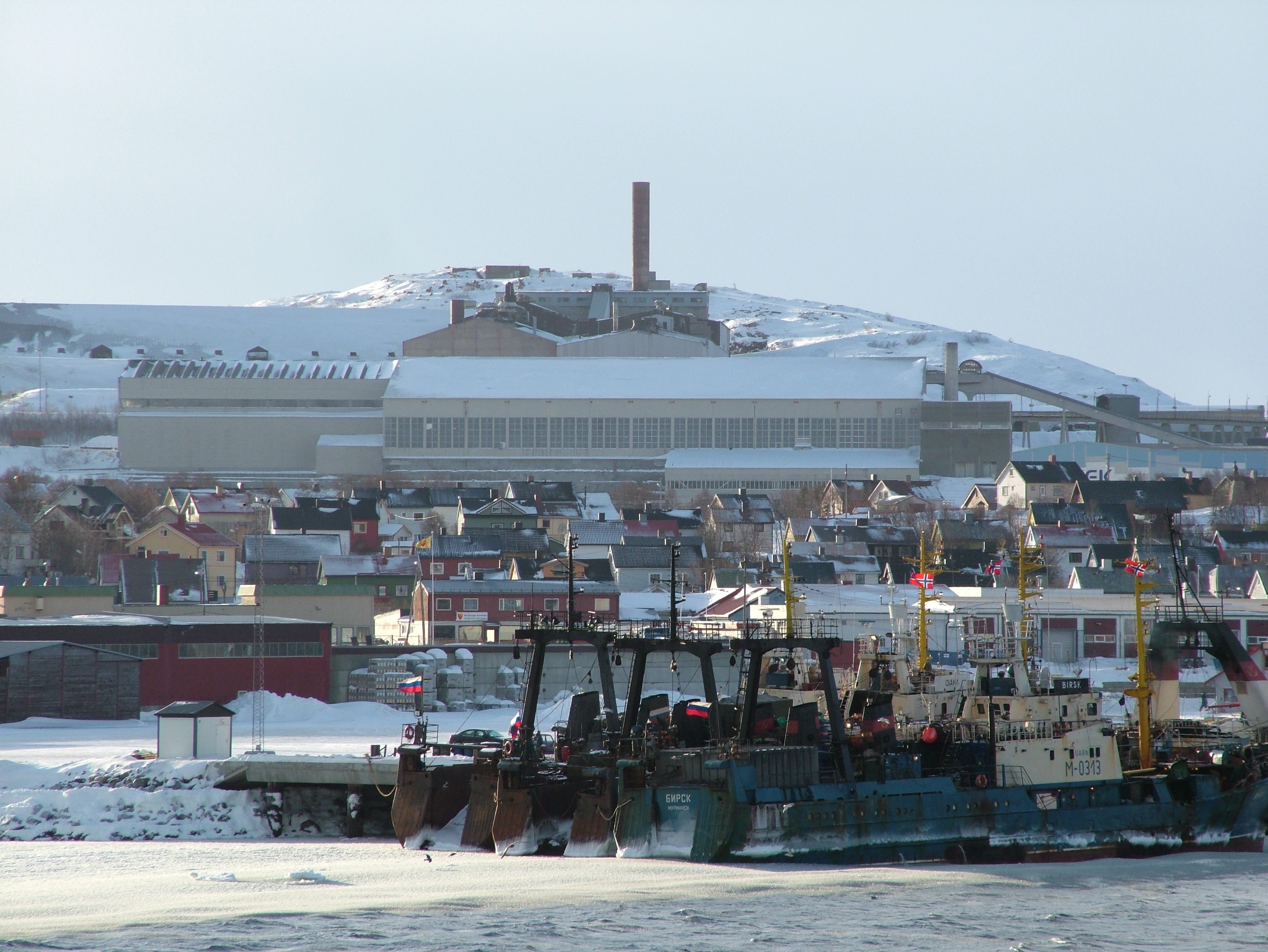 The Kirkenes–Bjørnevatn Line ( _no. Kirkenes–Bjørnevatnbanen), sometimes also called Sydvarangerbanen, is an abandoned between the at and the mine at in , . Opened in 1910, the single track railway was used exclusively for ore-hauling s. The line was the most northerly in the world until it was closed in 1997 when the mines were abandoned.

The railway started out with pulled trains. Unlike other s in Norway, like the , and , Kirkenes-Bjørnevatn Line was never electrified. After the company ordered two General Motors Electro-Motive Division G12 locomotives, built in 1954 and 1956. The company also operated one smaller engine. The only engine to survive is one G12 that is stored at Bjørnevatn.

There are short term plans to open up the mine at Bjørnevatn again. The reason is increased iron prices. Then the railway will probably be used again. An Australian company, has already financed it through a stock emission. [ [http://www.finnmarken.no/lokale_nyheter/article3181846.ece Drift i gruva fra 2009 - finnmarken.no ] ]

There are longer term plans to connect the line to the at , only 40 km away from Kirkenes, to allow Russia access to the at Kirkenes. The line has been under consideration since 1992, and is far from any final decision. The basis for the new port at Kirkenes is the full capacity of the ports in and and will possibly concentrate on export of , and containers with import of . [cite web |url=http://www.wpk.no/Rapport.pdf |title=Kirkenes Havn og Jernbanetilknytning |author=Municipality of Sør-Varanger |language=Norwegian |accessdate=2007-02-24] . This decision and its financing must be made by the Russian organisations involved. This would require the railway to be converted from (1435 mm) to (1520 mm).

During the occupants of Norway to connect Kirkenes and Kirkenes-Bjørnevatnbanen to the Norwegian railway network by extending the railway from to , a stretch almost 2000 km long. Only parts of the were finished before the end of the war.