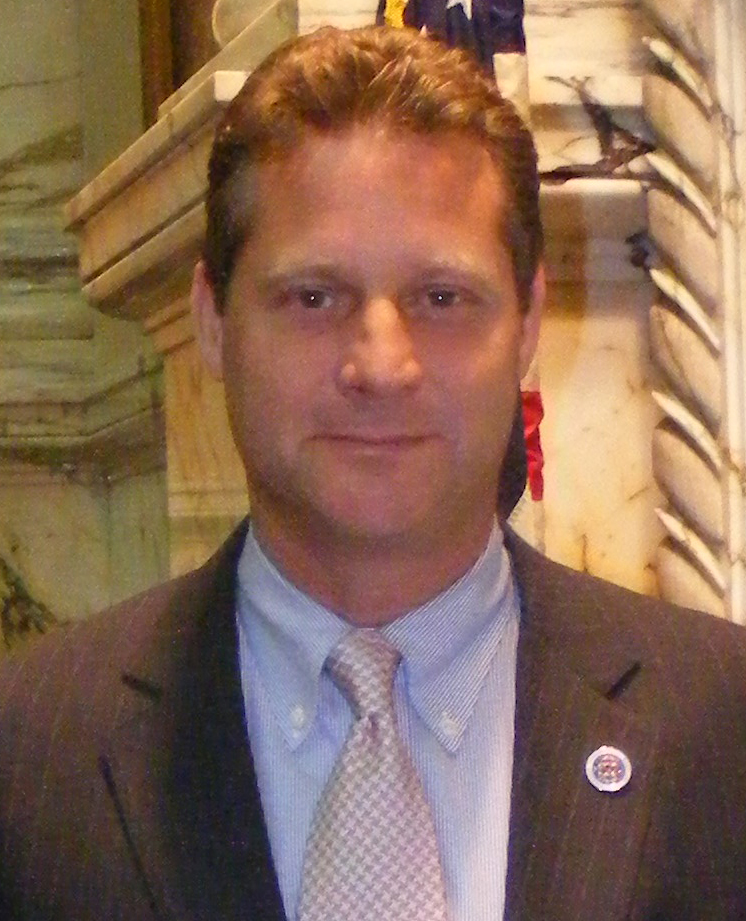 Steven R. Schuh was first elected to the in 2006. He serves along with fellow Republicans and Nicholaus R. Kipke in District 31, which is located in . Schuh and Kipke defeated incumbent and took the seat left open by , who won election as County Executive for Anne Arundel County.

Schuh is the founder and Managing Member of Schuh Advisory, LLC. He was previously a Managing Director at , Deutsche Bank and .

Active in his community, Schuh is president of the Skywater Foundation, a non-profit foundation that supports education, health care research, child leadership, pregnant women in crisis and Christian outreach. He is a member of the Board of Trustees for and serves as a Director of the Baltimore Symphony Orchestra. Schuh is also Vice Chairman of the of Central Maryland and is a Charter Member of The 100 Club of Anne Arundel County.

Within the Maryland House of Delegates, Schuh is a member of the important Appropriations Committee and serves on the Health and Human Resources and Pension Oversight Subcommittees.