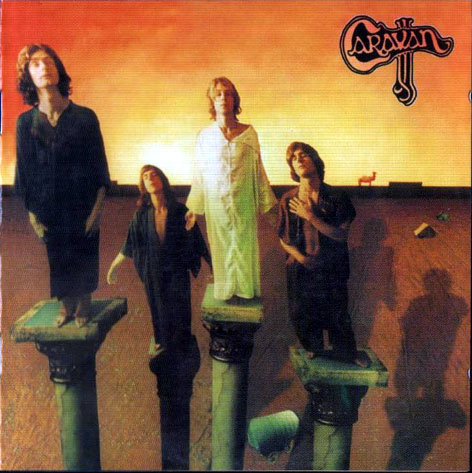 "Caravan" is the debut album by the British band Caravan. It was released in 1968.

All tracks credited to Sinclair, Hastings, Coughlan & Sinclair except where noted

The 2002 re-release included two full versions of the album, in its original mono and in , and an extra track "Hello Hello" (3:12) which had originally been issued as a single.