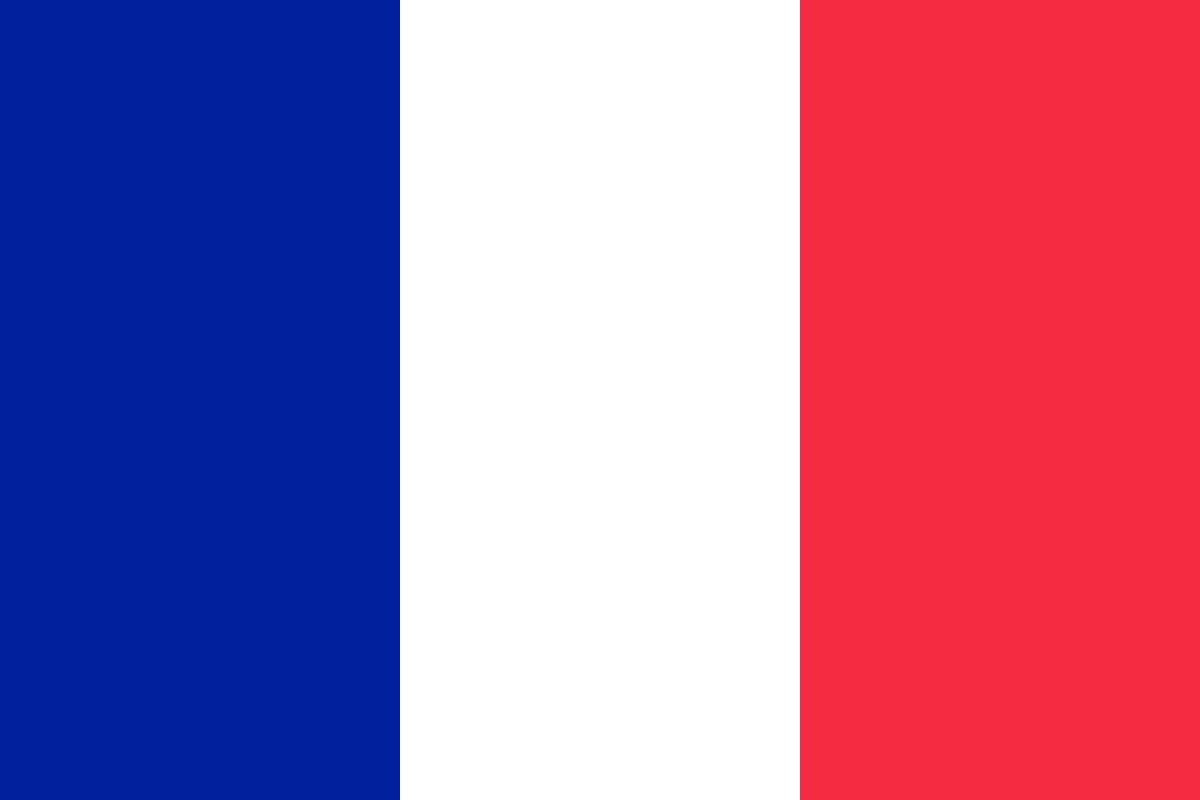 The France Davis Cup team represents in competition, and is governed by the .

France is the third most successful nation, with 9 wins (tied with Great Britain). Their most recent title came in 2001.

In 2007 France competes in the World Group for the 25th time out of 27 years, which ranks them in 5th place on this category.

With their win over Romania in the first round, France advanced to the quarter final for the 7th successive year, more than any other team.

France competed in their first Davis Cup in 1904.