Turn the Radio Off

Turn the Radio Off 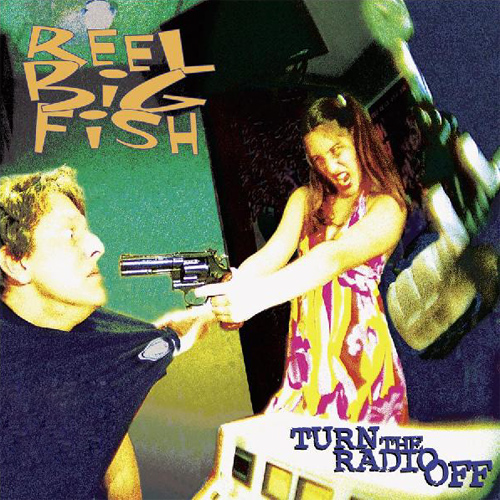 The single "Sell Out" received radio airplay and was a minor hit in that year. "Sell Out" also appeared on the soundtrack to the video games "FIFA 2000", "", and "". The album has been certified gold.

later released a song titled "Turn the Radio Off" on their album "", named after this album.

ongs From "Everything Sucks"

*The album lists the song "In The Pit" under the Writer's credits section, although "In The Pit" is not on the album. This song would later appear on "" as "Thank You For Not Moshing"

* from is on the cover

*The album title comes from a lyric in the song "Snoop Dog, Baby:" "Well, i turn the radio off/I don't want no part."

*The cover of a "clean" version of the album is a blank white field with just the band's name, the name of the album and the text of the First Amendment, incorrectly identified as "Article I". [http://www.answers.com/topic/turn-the-radio-off-clean]