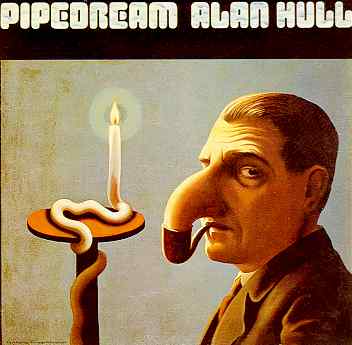 Pipedream is the first solo album from Lindisfarne singer/front man .