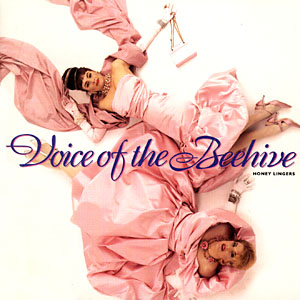 "Honey Lingers" is the second album from band . Released in 1991 on , the album earned positive reviews from music crititcs and was a success on U.S. college radio stations.

The first single, "Monsters and Angels", became the band's first entry on the U.S. and it also was the band's second top-twenty single in the . "Honey Lingers" also included a of 's "".