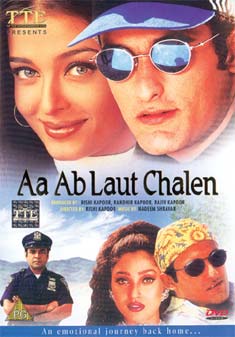 Rohan Khanna (), an unemployed yet highly educated Indian leaves for for a better life. He meets with Pooja Walia () and rooms with Iqbal, Chaurasia, and Sardar (, , and respectively). however, life in America is not what he expected. Without a stable job, Rohan is forced to reside with Indian drivers who take him in as a member of their family. The plot thickens when Rohan meets Pooja, a stunning Indian girl who is in the same predicament as he is and Loveleen, a spoiled rich kid with money to throw at Rohan's direction. Will Rohan be able to fulfill his lifelong dreams in America?