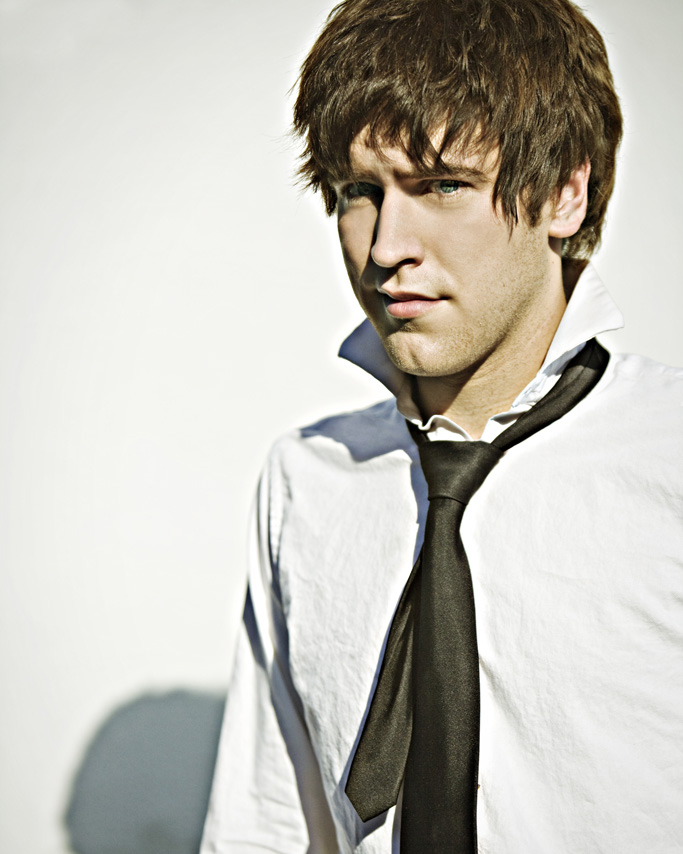 David Allen (born , ) is an American actor, writer, and comedian. Growing up in , he would often receive his own shows at assemblies while attending Kettering's Van Buren Middle School. In the shows he would perform various impressions of the school staff and related materials. It was the response from these shows that drove him into doing comedy. In addition to performing Stand-Up at the young age of 14, he also began associating himself with film and television production. While still in school, he landed production projects consulting with