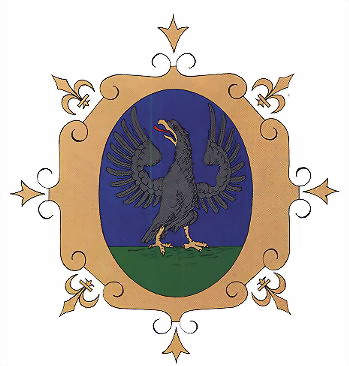 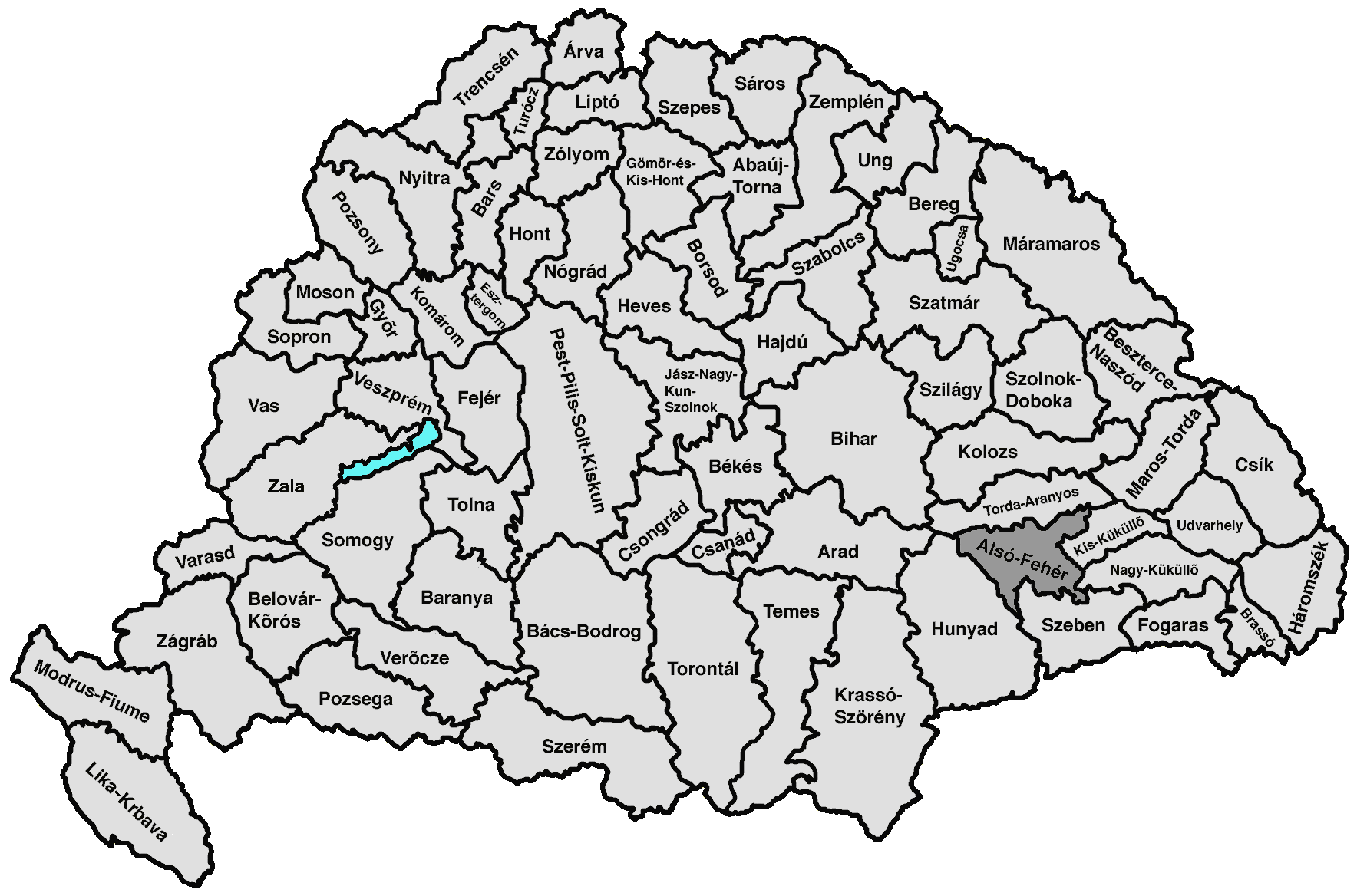 Alsó-Fehér is the name of a historic administrative county () of the . Its territory is presently in western (central ). The capital of the county was (Romanian, "Nagyenyed" in Hungarian).

Alsó-Fehér county shared borders with the Hungarian counties , , , , and . The rivers Mureş/Maros and Târnava/Küküllő flow through the county. Its area was 3580 km² around 1910.

Alsó-Fehér (Lower Fehér) county was formed when the county was split in the . (The other half, Felső-Fehér county, consisted entirely of enclaves between Saxon and Székely "seats".) In 1876, when the administrative structure of was changed, the territory of Alsó-Fehér was modified, and Felső-Fehér county was entirely abolished and merged with other counties. In 1920 the assigned the territory of the county to . Its territory lies in the present n counties of Alba, Sibiu (the south-east) and Mureş (a small northeastern part).

The majority of the Hungarians lived in the cities of the county (like Alba Iulia, Aiud, Abrud, Ocna Sibiului, etc.) and in the districts of Marosújvár and Nagyenyed.

In the early 20th century, the subdivisions of Alsó-Fehér county were: