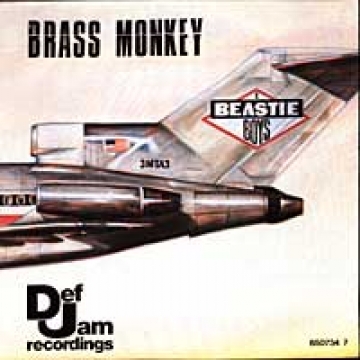 "Brass Monkey" is a song by the New York group . It was a single released from their first album "". It is also on the album. The song features the Roland drum machine. Fact|date=January 2008 It is covered by on his "" album.

The song refers to an alcoholic drink, the Brass Monkey, a name attributed to various recipes.