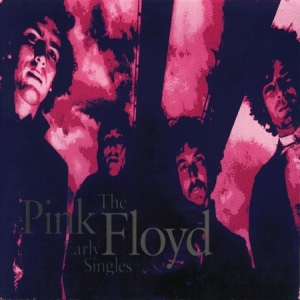 "The Early Singles" is a CD that is available only on 's 1992 "Shine On" box set. It is a compilation of the first five Pink Floyd singles, in order. After these releases, the band did not officially issue another single in their home territory of Britain until 1979's "Another Brick in the Wall, Part II".

Except for the song "The Scarecrow", which appeared on "" (1967), and "Careful with That Axe, Eugene", a live version of which was on "", the rest of the tracks were not released on any studio albums. Although several of the tracks appeared on earlier compilations (notably "Relics" (1971) and "Works" (1983), this was the first release that brought the 1960s singles together. To date, it is still the only official CD release to contain "Point Me at the Sky" and "It Would Be So Nice".