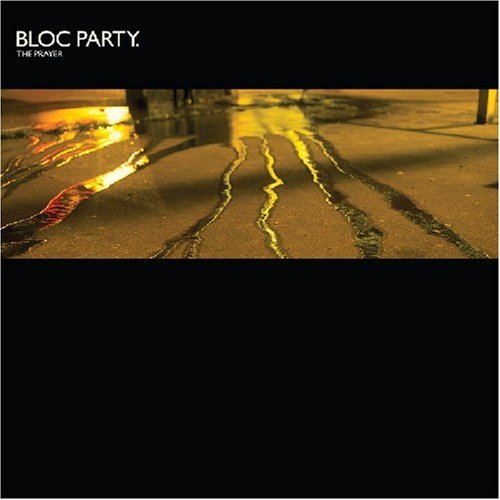 Lead singer says he was inspired to write the song after hearing ' song "". [ [http://www.blocparty.net/theprayer.html BlocParty.net - The Prayer ] ] Okereke also described the song as having a "-like" effect, which he revealed in a number of interviews in October 2006 concerning information on the new album. The song has been used in the video game and (the "Does It Offend You, Yeah? Remix" version)

A music video for the song was released on , and was directed by Walter Stern, also known for directing videos by , and most notably the 's "". In the video, all members of Bloc Party are at a nightclub (which is, in reality, Café 1001, Dray Walk, Truman Brewery, London). [cite web |url = http://www.dazeddigital.com/features/bloc-party-behind-the-scenes/ |title = Bloc Party - Behind the Scenes |accessdate = 2008-05-01 |author = Baal, Iphgenia |date = 2006-12-27 |publisher = "Dazed & Confused" ] It follows them throughout the night even though they do not appear to be doing much besides looking around. Okereke is the only one who actually gets up and goes around. The other members just sit around while Okereke goes off on his own journey, whilst cigarette burn effects and other visual distortions distort the film.

A cover version of "The Prayer" by is included in "", and on her single "If Only".