Repeat Performance were a series of budget compilation albums issued by in 1980. The first of the series was a Various Artists compilation, subsequent albums showcased an artist on the label. BG4, claimed to be a compilation of Genesis [http://www.charismalabel.com/charcs.htm] , was unissued. 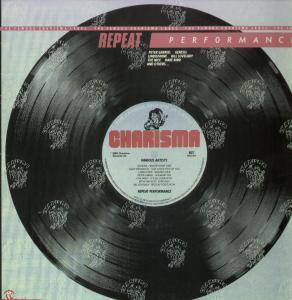 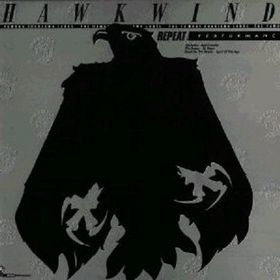 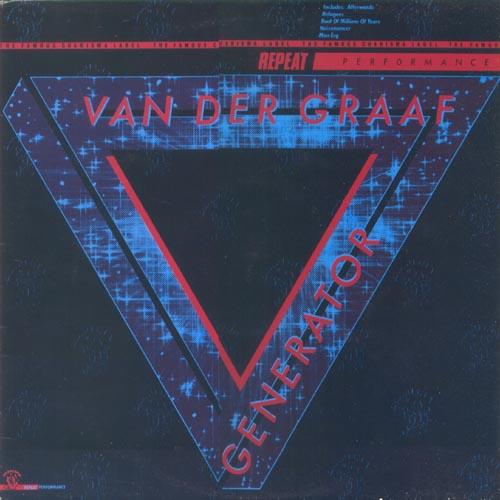