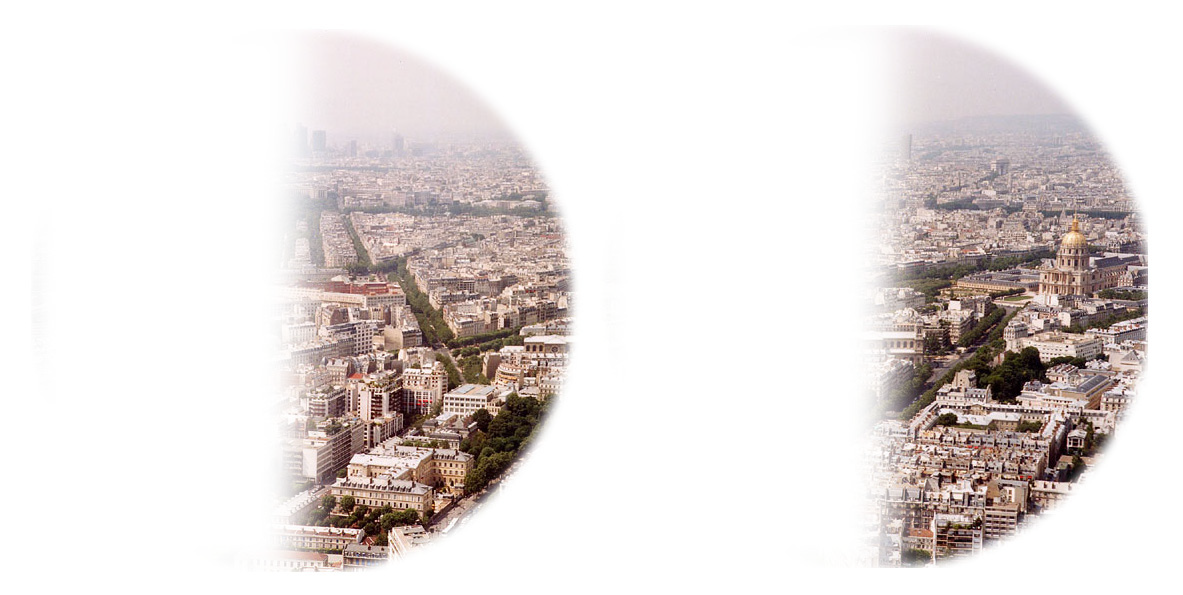 Homonymous hemianopsia is a medical term for a type of partial resulting in a loss of vision in the same of both s.

It is usually caused by injury to the itself such as stroke or trauma, rather than malfunctioning of the eye itself.

A stroke on the entire right side of the brain, in addition to producing a homonymous hemianopsia, will also lead to the syndrome of .

However, the symptom of homonymous hemianopsia isn't necessarily of a lethal cause. For instance, it can constitute the aura phase of migraine.

"Homonymous hemianopsia" can be broken down as follows: