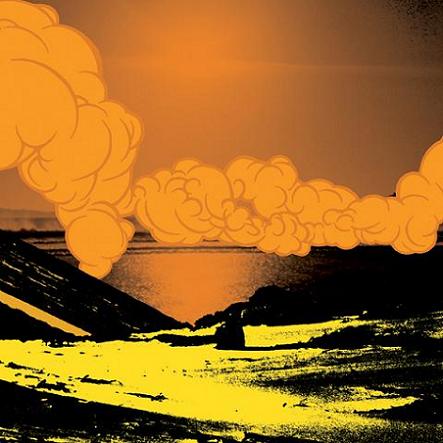 "Australasia" is the full-length by band Pelican. It was released , on .

Trevor de Brauw has noted that because of budget restrictions, the "Australasia" sessions had to be rushed. The studio was also under construction during recording and had a few impediments. [Decadent [http://www.hailmetal.com/gate.html?name=MReviews&op=show&rid=193 Pelican: Interview With Trevor de Brauw] HailMetal.com (October 31, 2005). Retrieved March 28, 2008.]