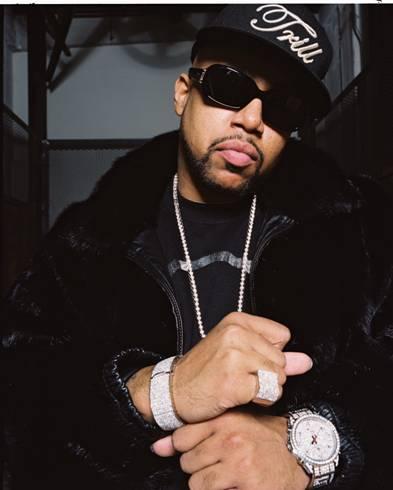 On , , Pimp C appeared on BET's "Rap City." He was interviewed and gave his thoughts on multiple topics, including his current album, "Pimpalation", and beefs in the music industry. He also stressed that rappers need to unionize in order to keep from being used by record companies, a point he has stressed in previous interviews. Pimp C also stepped into the booth during the show and did an off the head freestyle to Bun B's track "Draped Up". He stated that it was the first freestyle he had done since being released from prison.He released his debut solo album, "The Sweet James Jones Stories", in March 2005 through . Bun B and Rap-a-Lot records had waged a 'Free Pimp C' movement, spread through music, Free Pimp C t-shirts and caps. [ [http://www.sohh.com/articles/article.php/8094 "SOHH.com" - Pimp C Free In Time To Celebrate B-Day (December 29, 2005)] ]

He was treated for minor injuries on , , after he was involved in a car accident while leaving the video shoot for his single "Pourin' Up." [ [http://www.sohh.com/article_print.php?content_ID=8804 "SOHH.com" - Pimp C Released From Hospital Following Car Accident (April 21, 2006)] ]