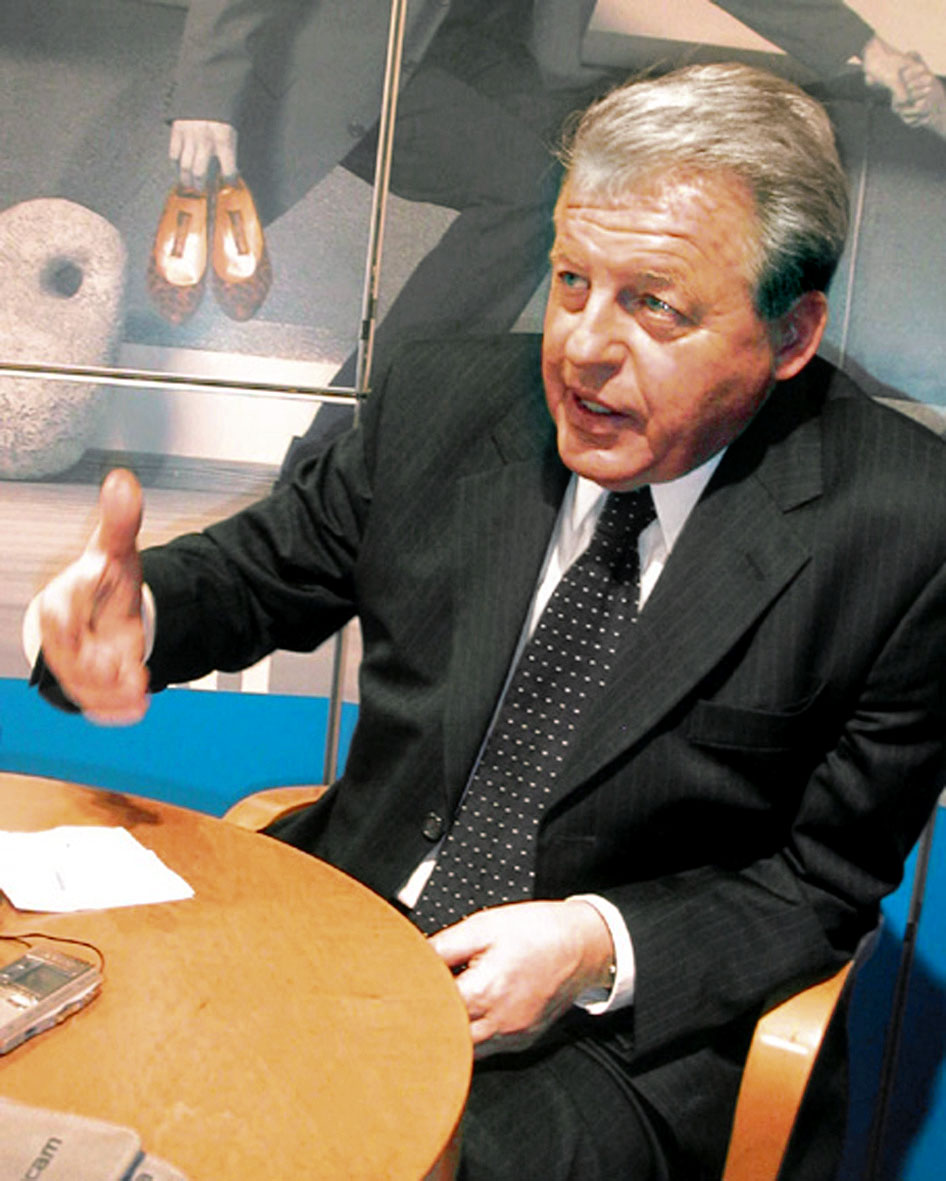 Franz Vranitzky (born ) is a former n politician of the party (s). He was from until .

From to , Vranitzky was director of several banks and until .

After the president election of , Chancellor resigned and proposed Franz Vranitzky to be his successor. The government with the was continued.

However, at the party rally on 1986, the moderate Vice Chancellor won less than 50% of the votes and the right-wing populist was elected as the new FPÖ chairman. The followign day, therefore, Vranitzky dissolved the government and new parliamentary elections took place.

A new government was formed on by the and (s). Vranitzky retained the Chancellorship, while ÖVP politician became Vice Chancellor.

During the government Vranitzky III, became a member of the in . In foreign policy, some discussions on Federal President (officer during World War II) caused a sort of international isolation. Domestic policy was influenced by almost "no contacts Vranitzky-Haider", while the FPÖ got about 20% at intermediate elections.

Vranitzky resigned in January and undertook OSCE tasks for . His successor as Chancellor was the former Minister of Finance .