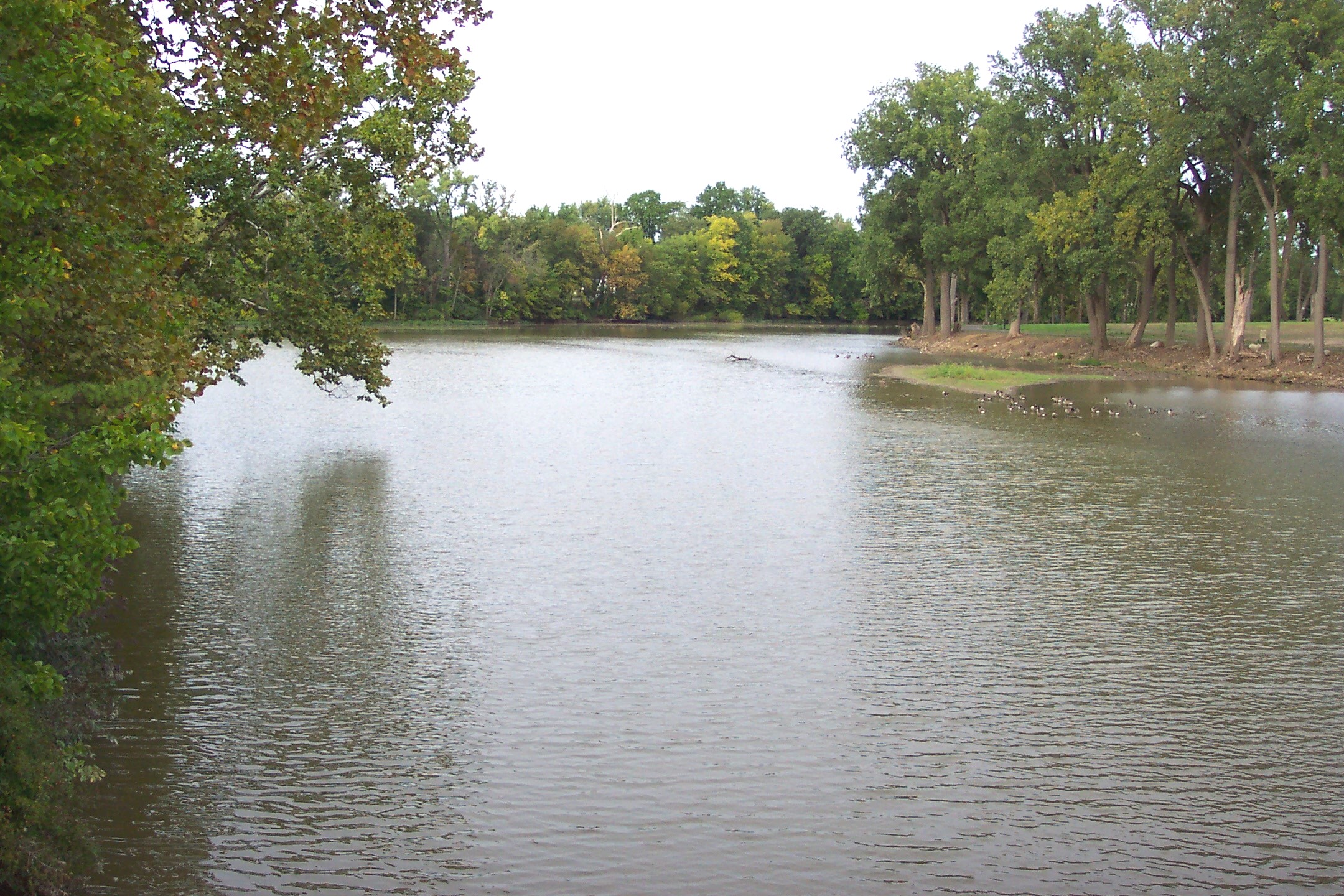 It rises in central Hardin County, approximately 5 mi (8 km) northwest of Kenton. It flow generally north for its first 25 mi (40 km) into eastern Hancock County, where it turns sharply to the west. It flows west through Findlay and past Ottawa. It joins the Auglaize from the east in western Putnam County approximately 2 mi (3.2 km) north of Cloverdale.