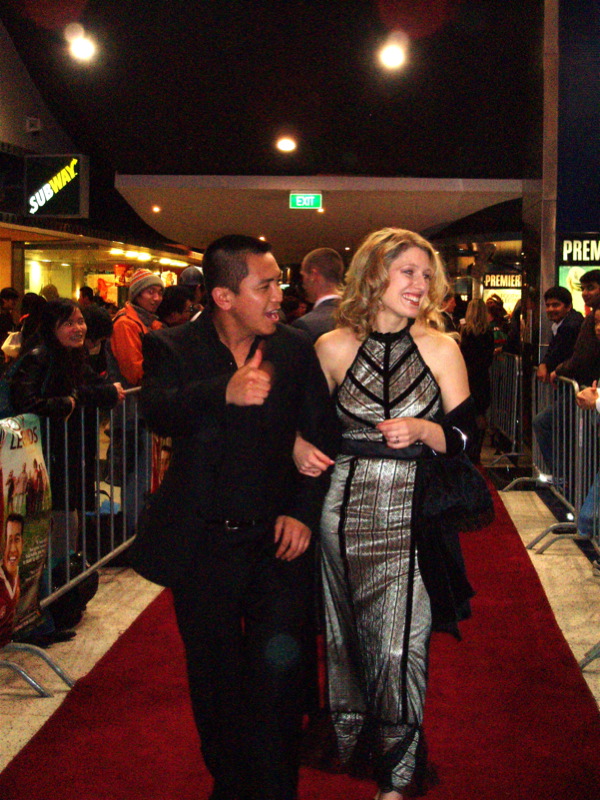 Anh Do ( _vi. Đỗ Anh) is a actor and stand-up comedian who resides in Yagoona in the [http://www.urbancinefile.com.au/home/view.asp?a=12089&s=interviews] . He is perhaps best known for his leading role in the film "". He has also made appearances on television programs such as "" performing .

He is the brother of and has acted in several of Khoa's films. He has a degree in Business/Law specialising in commercial law. [ [http://www.celebrityspeakers.com.au/brspeaker_bio.asp?Speaker_Index_Text=425 Celebrity Speakers] Anh Do]