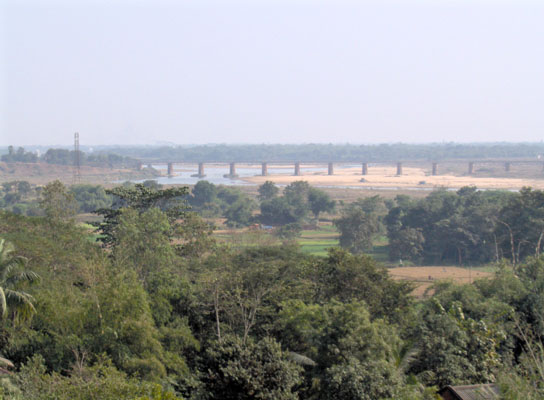 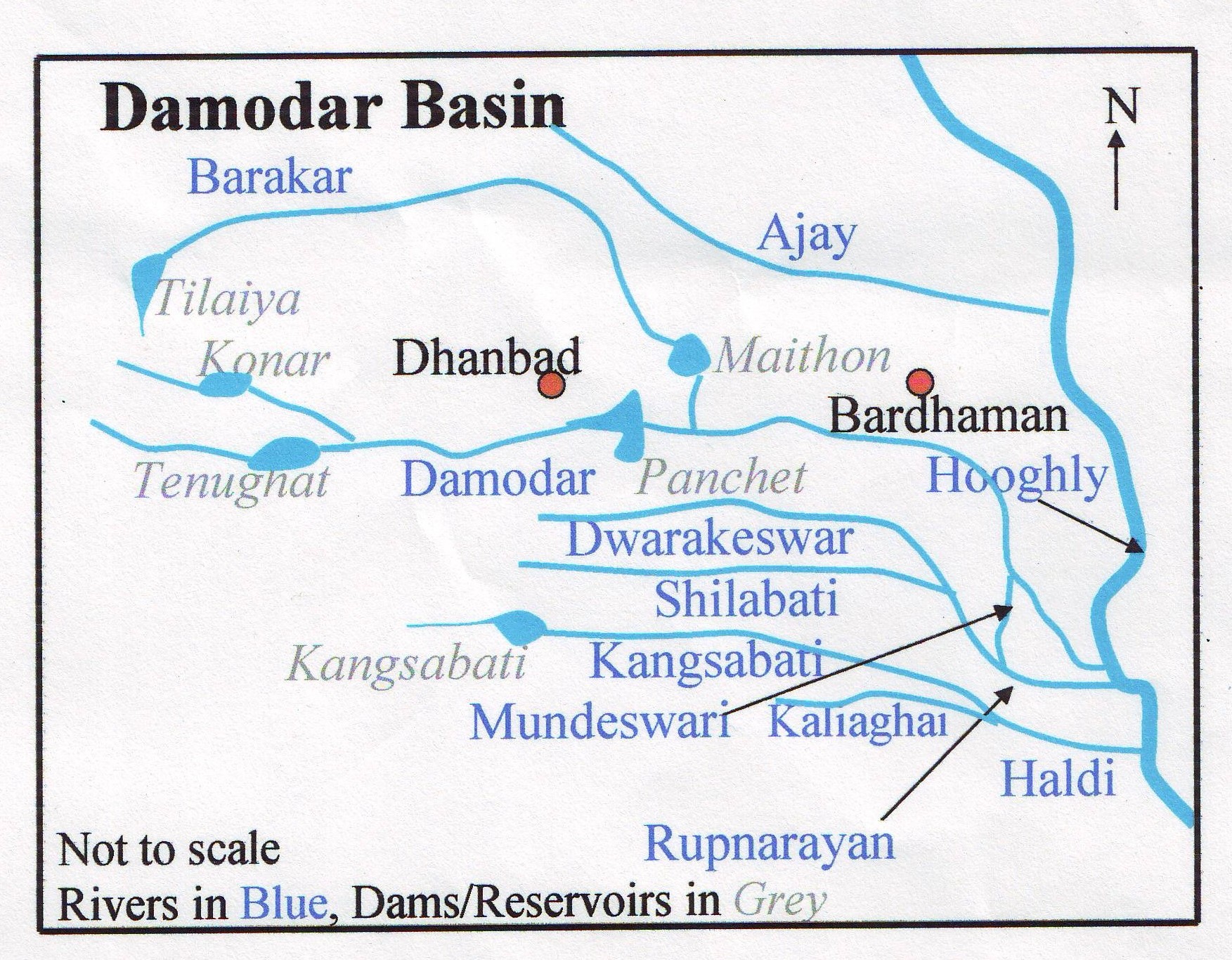 The Kangsabati River system (also variously known as the Kasai and Cossye, and not to be confused with the in ), rises from the in the state of , and passes through the districts of , and in before draining in the .

After rising near in the Chota Nagpur plateau in , it passes by and in , and then enters Paschim Medinipur in the Binpur area. It is joined by Bhairabbanki. At Keshpur the river splits into two. The northern branch flows through the Daspur area as Palarpai and joins the . The other branch f;ows in a south-easterly direction and on joining the Kaliaghai River forms the Haldi River, which flows in to the at . [Bandopadhyay, Dilip Kumar, "Bharater Nodi", p.68, Bharati Book Stall, 93 Mahatma Gandhi Road, Kolkata 700 997]

, , and are towns on or near the banks of this river.

The was started in 1956 as part of the Indian Second Five-year Plan to provide water to 3,484.77 km² of land in the districts of Paschim Medinipur, , Bankura, and Hooghly. [ [http://www.dvlp.com/temp/water_irrigation/irrigation_sector/major/kangsabati.htm Irrigation & Waterways Dept - Irrigation Sector - Major Irrigation Projects - Kangasbati ] ] It involves irrigation land using water from the Kangsabati River, as well as the Shilabati and the Bhoirobbanki rivers.