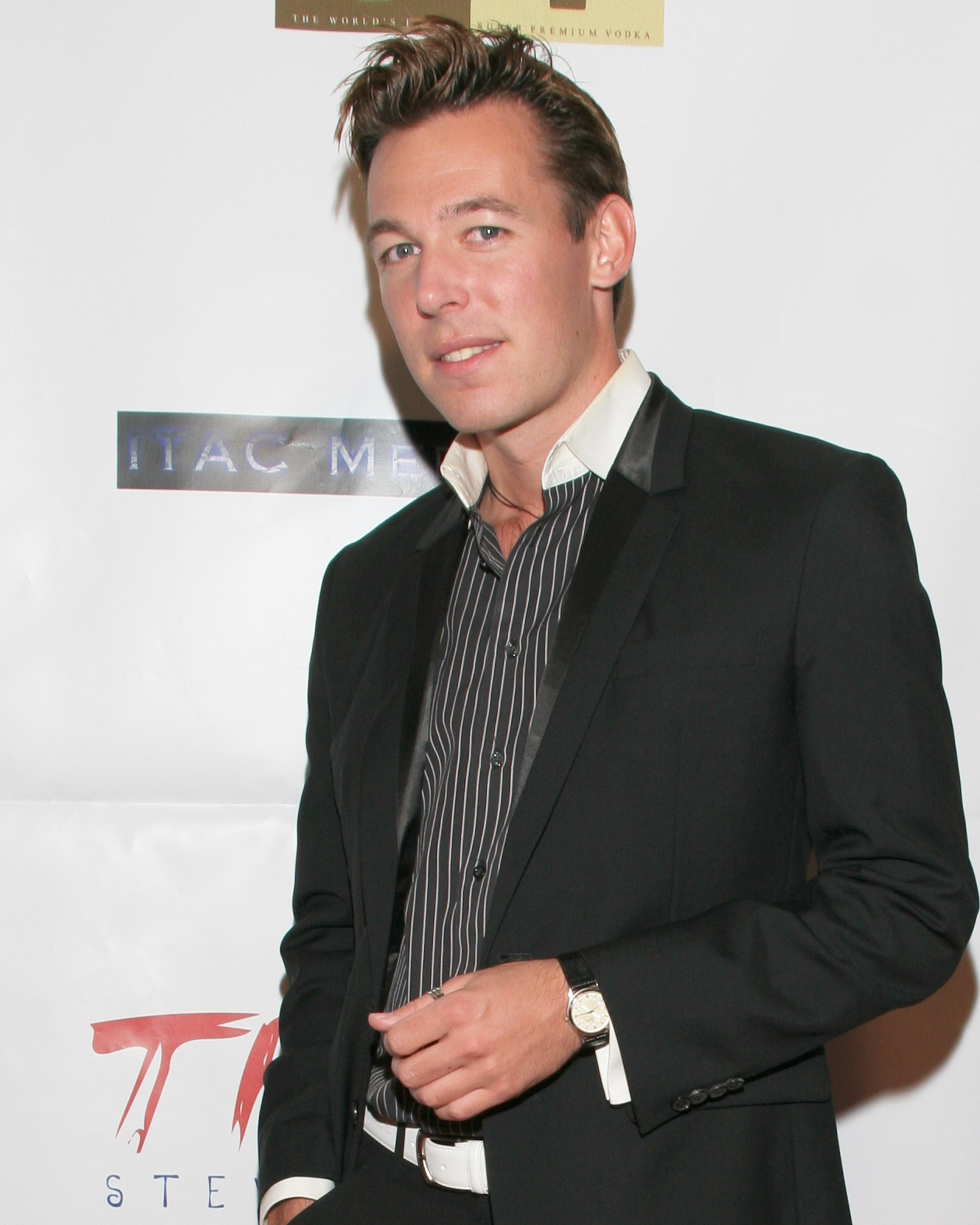 Ryan Wiik received an “Artist of Extraordinary Ability Visa” in the , based on his international reputation. Ryan’s career spans all acting mediums: television, radio, theatre, film and commercials. He made his Hollywood debut with A-Mark Entertainment’s thriller, "Timber Falls", also produced by Ascendant Pictures and . The film is due for release later this year. Ryan has played the lead in five films, starred in a several TV productions, and co-produced TV shows and short/feature films. He has worked on location in different elements from the sunny coastal regions of to the deep forests of . Ryan hosted film festivals and red-carpet award shows in his home country, which received outstanding reviews. His credits include significant acting roles. The Norwegian Actor’s Equity describes Ryan as “…a highly successful actor, with an extraordinary talent.”

In addition to his work in front of the camera, Wiik has a strong interest in the art of filmmaking; the range of his film work includes creative film development. He partnered with producer Knut Steen Rakner to produce and star in a slate of short films under WR Films: "Did You Get the Diamond?, Budbilsjåføren, Life in a Flash" and "The Blacklist". It was his work in these films that would later give Ryan his break in .

Gunnar Ryan Wiik was born September 23rd 1981, in , Norway. While growing up, Ryan travelled throughout Europe with his family, gaining communication skills with people of diverse nationalities and languages.

Ryan received his first lead role in a major school play in elementary school, as a result of his enthusiasm for the life and character of . Early on, Ryan dreamed of becoming an actor, but his teenage years were dominated by competitive sports; he played both basketball and golf at national levels in Norway.

While a teenager, Ryan worked in business. By the time he was 18, he was holding lectures and seminars for people in the multi-level marketing industry. This led him to a Key Account sales position with Norway's biggest marketing firm, . Although Ryan had a promising start in business, he was drawn to the performing arts.

While living in Spain, Ryan became friends with Producer Knut Steen Rakner, who encouraged him to get in front of the camera for acting roles and television commercials. From the first take, it was evident that Ryan was a natural, and comfortable in front of the camera. Inspired and on the right path, Ryan headed to to study at the Academy of Screen Performance where he was accepted as the first international student.

His training includes coaching from seasoned professionals, individualized instruction and study, and study at studios in Norway, Australia, Spain and the U.S. Ryan's studies include private lessons with acting coach Jim Ingersoll and Aash Aaron, course work at the Norwegian House of Film, and coaching at the Anita Jesse Acting Studio.

When Ryan’s career required him to relocate to Los Angeles, he travelled to Norway, Sweden, London, New York, and Miami, where he met with industry executives and established connections to help him manage his career. Ryan currently works closely with producer Mike Marvin and with world-famous composer . Both of whom have been instrumental to Ryan’s success. Award-winning commercial director Ian MacDonald was also very close to Ryan.