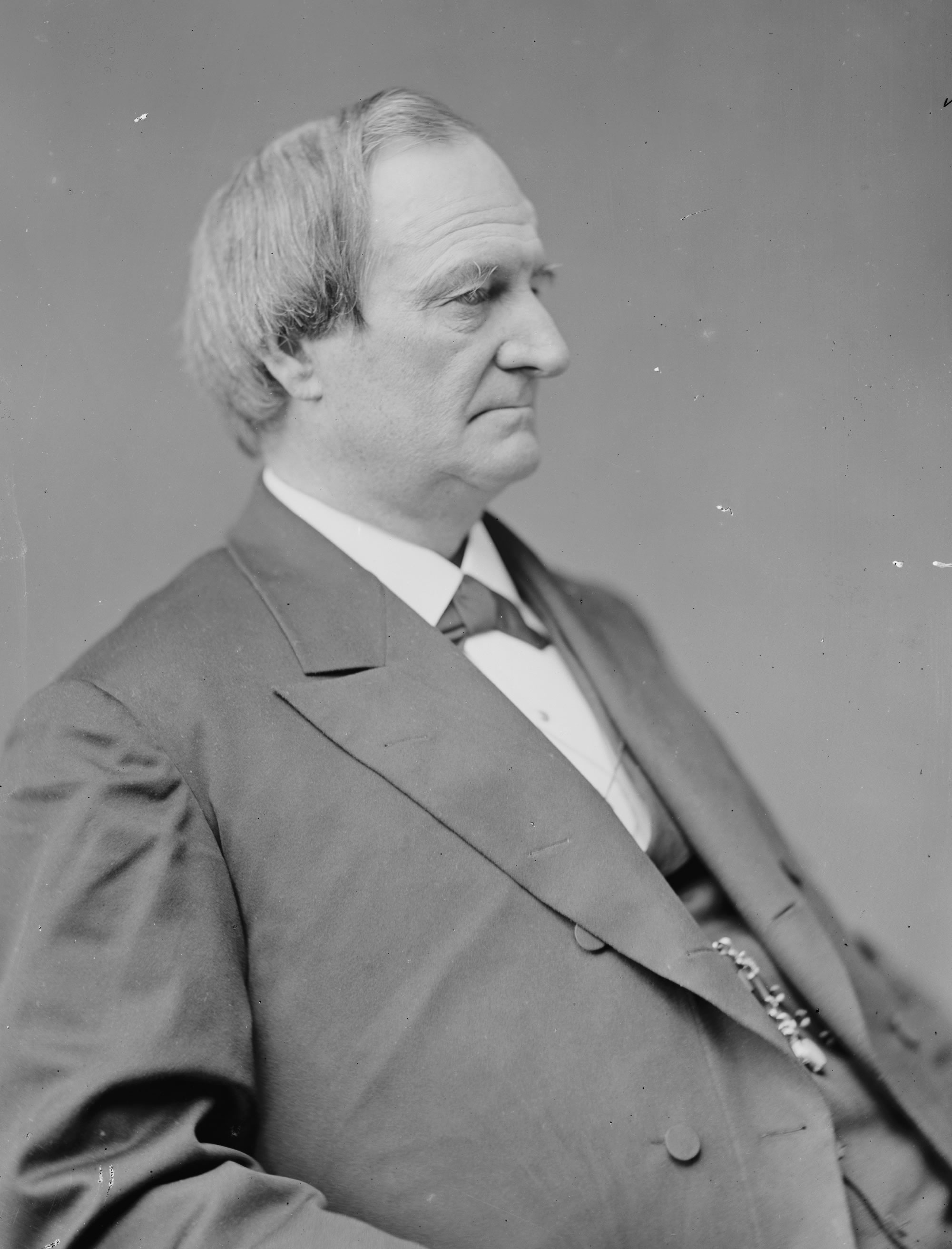 Alphonso Taft (, – , ) was the Attorney General and Secretary of War under President and the founder of an American political dynasty.

Born in , the son of , he graduated from in 1833, where he also was a tutor. At Yale, he and his classmate cofounded , the preeminent undergraduate club. He subsequently studied law at the , was admitted to the bar in 1838, moved to in 1839 where he was a member of the Cincinnati City Council, and became one of the most influential citizens of . He was a member of the boards of trustees of the and of .

He made an unsuccessful run for the in 1856. He was a judge of the Superior Court of Cincinnati from 1866 to 1872. He was the first president of the Cincinnati Bar Association, serving in 1872. At a famous 1874 Taft family reunion at , at Uxbridge, Mass., Alfonso delivered an impassioned speech on his family history and his father's origins in this community, as recorded in his autobiography.

His son, , was the 27th and was a member of Yale's like his founder father; another son, , supported the founding of Wolf's Head Society at Yale; both his grandson and great-grandson, Robert A. Taft I (also Skull and Bones) and Robert Taft Jr., were U.S. Senators; his great-great-grandson, Robert A. Taft II, was the from 1999 until 2007. was ambassador to ; worked in several Republican administrations, most recently that of .

The home of Alphonso Taft and family, in the Mount Auburn area, one mile north of downtown , has been restored to its original appearance. It is open to the public. It is now called the . [http://www.nps.gov/wiho/]