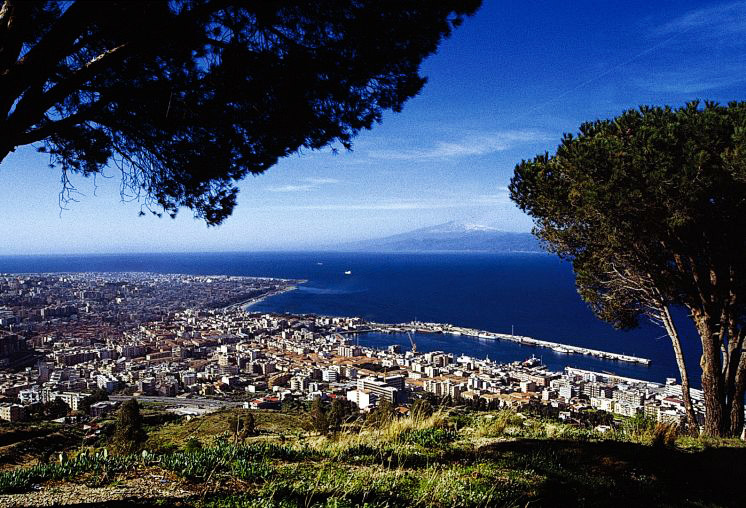 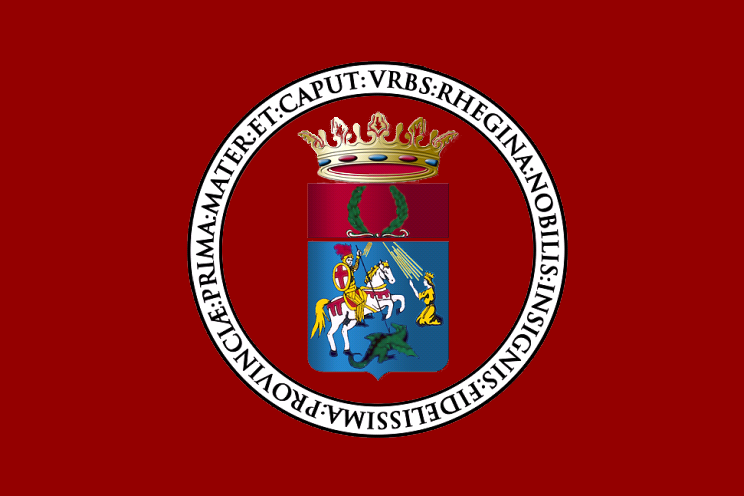 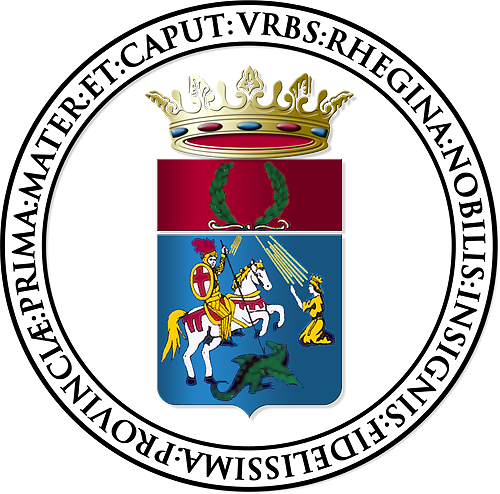 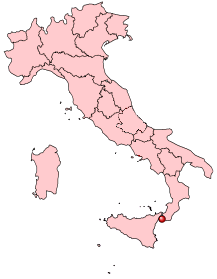 Reggio di Calabria (Italian pronunciation: IPA|/ˈrɛʤ:o ˌdikaˈlabrja/; Calabrian dialect: "Rìggiu", Greek-Calabrian: "Righi", Greek: Polytonic|Ῥήγιον- "Rhegion"), commonly known as Reggio Calabria or Reggio. A historic in southern , the of the as well as the largest and oldest city in the region. The city is over 2,700 years old and was previously the capital city of Calabria, until it was moved to , though the headquarters of the Calabrian Regional Council remains.

Founded by the Ancient Greeks as Rhegion, meaning "it breaks away", it was a well established settlement of "", later becoming part of the and . Reggio emerged as the capital of the Duchy of Calabria for a period until it was incorporated into the . It was then part of the , later known as , from 1282 to 1860, until the .

Located on the toe of the boot, Reggio retains a somewhat feel despite its sizable population. There are approximately 180,000 people within the city and the local population are known as "Reggians". Industry in the city revolves primarily around agriculture and the exportation of and , also as Reggio is a , it has a fishing industry. The beaches of the city have helped make it a popular . [cite news|url=http://www.questia.com/library/encyclopedia/reggio_di_calabria.jsp|publisher=Questia.com|title=Reggio di Calabria|date= ] The municipality of Reggio Calabria contains the "frazioni" (subdivisions, mainly villages and hamlets) Catona, Gallico, Archi, Pentimele, Gallina, Mosorrofa ( _el. Messorofè), Ortì ( _el. Orthioi), ( _el. Pèllaros), Saracinello.

Reggio di Calabria is located on the toe of the boot, across from the island of . It is situated at the base of the , the long, craggy mountain range that runs up through the center of the region. The area has been subjected to several s and waves, over the centuries.

Reggio Calabria is known as the location of the first dated Hebrew book, a commentary on the , printed in 1475; [ "The Books of the People of the Book - Hebraic Collections" (Hebrew book with date), Library of Congress, Washington, D.C., 2003-11-06, webpage: [http://www.loc.gov/rr/amed/guide/hs-books.html LibraryCongress-Hebraic] .] however, scholars consider as the city where Hebrew printing began.

For Reggio di Calabria, the worst earthquakes came in 1783 and on , . The latter quake was the most devastating. Some 80 percent of all buildings in Reggio collapsed and many thousands were killed. Damage was even worse in Messina across the straits. That quake remains the worst on record in modern western European history. It took Reggio a generation to fully recover.

*The National Museum of Greater Greece, housing the two famous "" statues.
*The Cathedral, the largest religious building in Calabria.
*The Aragonese Castle, built before 540. It is now home to art exhibitions.
*"" ("Church of the Optimates"), in Byzantine-Norman style.
*The walls of the ancient city, one of the few remaining examples of the original Greek walls. They are divided into four separate sections, the one one the Falcomatà Seaside dating to the 4th century BC and attributed to the city's reconstruction by .
*"Villa Zerbi", a villa in 14th-century Venetian style. It is the seat of exhibition of the in southern Italy.
*Remains of Roman baths.
*The Town Art Gallery ("Pinacoteca Comunale") housing works by ("" and "St. Jerome in Penitence"), , , and others.
* The church of Saint (1879-1963) on via Catanoso in the Santo Spirito neighborhood. Canonized by on Oct. 23, 2005, St. Gaetano is the first saint from Calabria since St.Francis of Paola, who was canonized in 1507. St Gaetano was founder of the Sisters of St. Veronica of the Holy Face. His glass tomb, a magnet for miracle seekers, is in the sanctuary. Museum exhibits as well. He was beatified by on May 4, 1997.