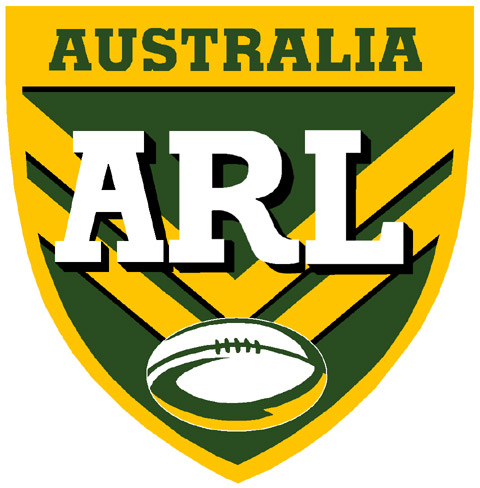 Since its inception the ARL has administered the Australian national team and represented Australia in international rugby league matters. During the of the mid-1990s the ARL also administered Australia's club premiership until the was formed.

Until 1984 the ARL was run by the NSWRL, and many Queensland players and administrators throughout this period believed that the NSWRL used this power to the detriment of Queenslanders, especially with respect to national team selection. The ARL was duly incorporated, as a separate entity, and was the first executive chairman of the new body.

Seealso|Super League warThe premier first grade rugby league competition in Australia had been run by the from the first season in 1908 until the end of 1994. With further expansion of the competition nationwide implemented for the 1995 season the NSWRL passed, to the ARL, control of the competition, following the inclusion of teams from Perth, Townsville and .

Following 's announcement that he owned both free-to-air and pay television broadcasting rights for the sport in Australia, undertook a bold bid to create a rival competition, . Super League successfully attracted eight of the ARL clubs.

Both the ARL and Super League competitions ran parallel to each other that year. At the close of the season, despite having the financial backing of , the ARL decided that it was not in the best interests of the game to run two competitions and undertook moves to approach News Limited and invite the traditional clubs back into the main competition. As a consequence of the negotiations that followed, the was formed before the 1998 season from the ARL and Super League competitions.

The ARL remains responsible for administering all aspects of the game of rugby league in Australia and conducting representative rugby league matches including, State of Origin competition, the New South Wales City-Country competition and the national team, the "Kangaroos".

The Australian Rugby League's major elite competition in Australia, the National Rugby League (NRL), is conducted as a partnership with News Limited as a result of the events following the Super League war of 1995-1997.

ARL Development is a non-profit company formed by the ARL to develop the sport from an introductory level to the age of 18 years. In achieving this, ARL Development has developed new modified codes that gradually introduce children to rugby league. This is done by restricting the rules and then gradually releasing these restrictions.

The two introductory modified codes currently in use are "" and "". On completion of mod league, players make a move to full international rugby league laws.

The Affiliated States Championship is an annual competition run by the Australian Rugby League involving the four affiliated states (Victoria, South Australia, Northern Territory and Western Australia) plus the Australian Police and .