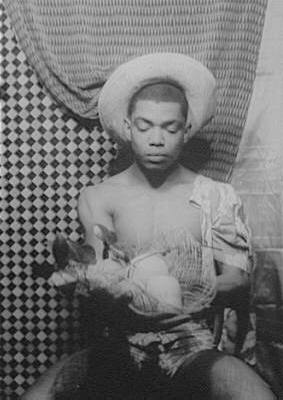 Born in Rogers, Texas on , , Alvin Ailey was introduced to dance by performances of the Dance Company and the . His formal training in dance began with an introduction to 's classes by his friend, .

When Ailey began creating dance, he drew upon his "blood memories" of Texas, the , spirituals, and gospel as inspiration, which resulted in the creation of his most popular and critically acclaimed work "Revelations".

Although he created 79 ballets over his lifetime, Alvin Ailey maintained that his company was not exclusively a repository for his own work. Today, the company continues Mr. Ailey's mission by presenting important works of the past and commissioning new ones to add to the repertoire. In all, more than 200 works by over 70 choreographers have been performed by the Company.