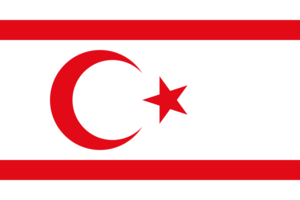 During the Venetian period in Cyprus Lefka was dominated by of Italian descent.Then, the Ottomans successfully conquered Cyprus. Lefka, just like other Catholic settlements across Cyprus, became the Muslim and Turkish Cypriot stronghold since 1571. It is also the residence of , Spiritual head of the Haqqani branch of the order.