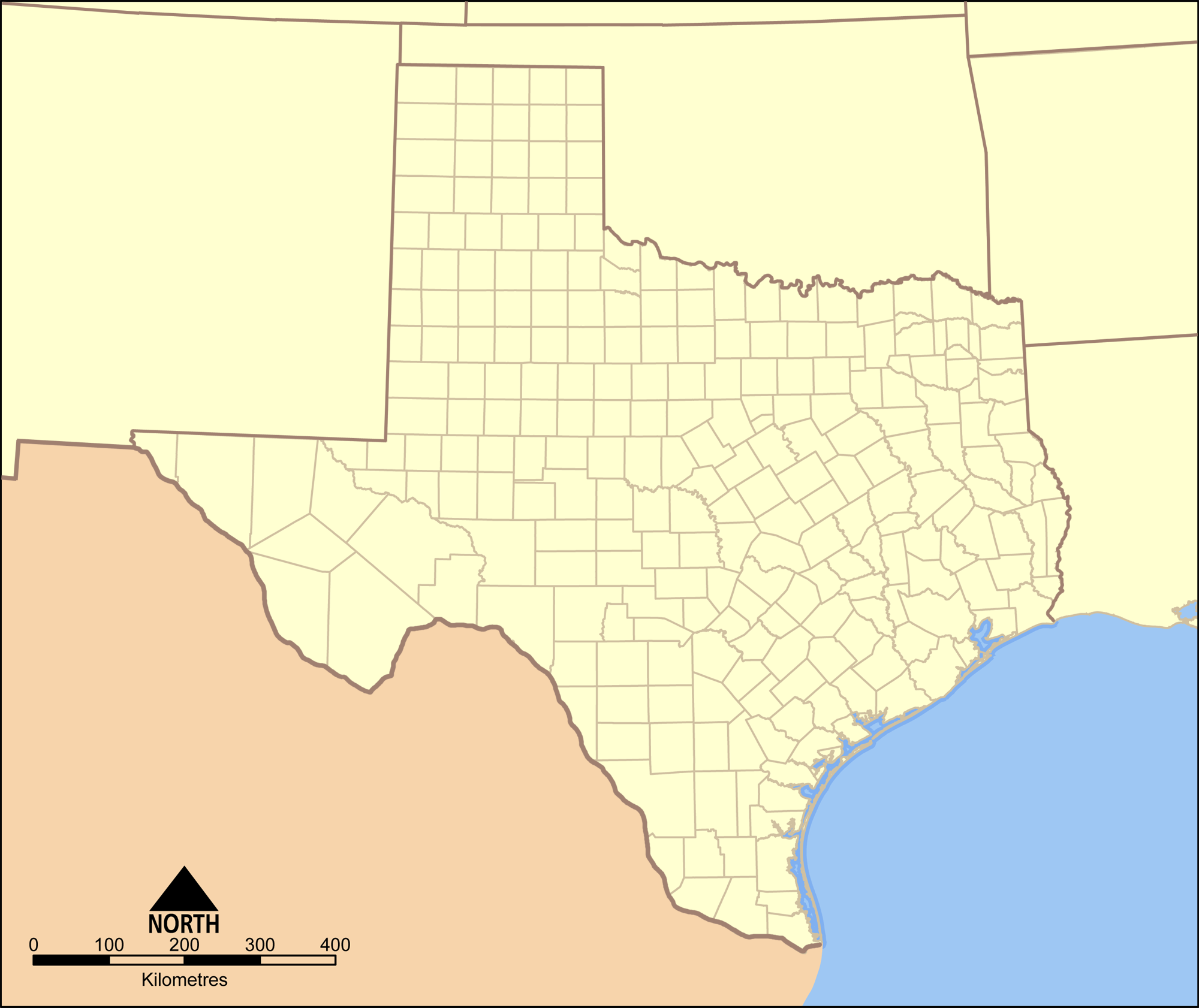 Big Spring State Park is a Texas state park in Big Spring, Howard County, in the . It was opened in 1936 after the convert|381.99|acre|km2 upon which it is situated was deeded to the state by the city of Big Spring in 1934 and 1935. It is named for the natural spring once located on the site that was later replaced by an artificial one.

The first written record of the spring was made on October 3, 1849, in the journal of Captain R.B. Marcy of the while on his return trip to , from . The Spanish are thought to have visited the area as early as 1768, while and other Native American groups likely frequented the region much earlier, probably attracted by the permanent water source. Carvings dated circa 1917 indicate that other visitors to the park area included cattle drivers and those travelling to new territories.

Shortly after the state of acquired the land in 1934, the began construction on the park. quarried on-site was used in the building of the headquarters, pavilion, lodging, pump house and restroom. The limestone was also used in the building of retaining walls for a three-mile (5 km) drive that loops around Scenic Mountain. The walls were built using mortarless techniques with large blocks of limestone, some weighing as much as two tons.

Facilities at the park include eight developed tent sites with nearby water and two sites with water and electricity on-site. All campsites have on-site parking, a shelter over a picnic table and a grill. Other facilities include a lighted group pavilion, which can accommodate up to 50 people; restrooms with no showers and a Texas State Park store. Native American artifacts and s from the area are on display at a seasonal , which is also located in the park.

Some of the recreational opportunities offered on the site include , , , nature study, and star gazing.