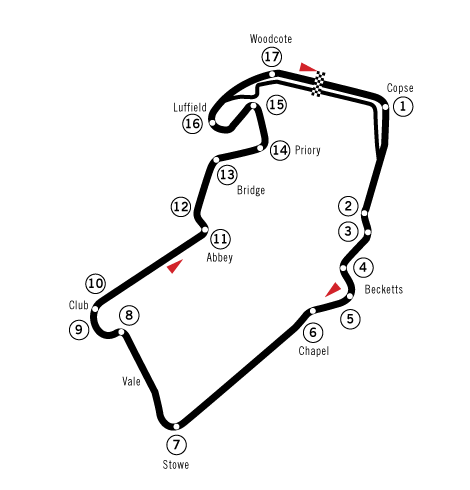 Ticket sales were rather slow; the race was scheduled far earlier than normal, and local had a rather poor season the previous year. When the race sold out in 2005, Button had been coming off one of his best years. Also, the weekend clashed with England's first World Cup game.

Button had a very poor qualifying run and started the race 19th; after a blinding first few laps, Jenson's engine caught fire on lap 9, due to an oil leak that also caused the car to spin out of the race. Scotsman also had a poor race suffering from understeer.

became the first Spanish driver and the youngest driver (24 years, 10 months, 13 days) to get the Hat Trick (pole position, winning and fastest lap in same Grand Prix). He fell one lap short of clinching the Grand Chelem.

This race also featured the first ever pit stop to have involved a woman, during a pit stop for , -F1 Pit Reporter was the left rear tyre changer.

The only other noticeable incident of the race happened on the very first lap, when Scott Speed pushed Ralf Schumacher's Toyota right in the path of Mark Webber at the entrance on the Hangar Straight. Schumacher and Webber retired on the spot, while Speed crawled to the pits and drove straight into the garage at the end of lap 1.