Fear Itself (Doctor Who)

Fear Itself (Doctor Who) 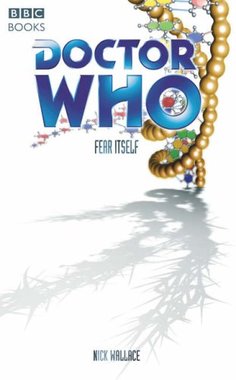 "Fear Itself" is a original novel written by and based on the long-running British science fiction television series "". It features the , Fitz and Anji.

"Fear Itself" won Best Book in the 2005 Jade Pagoda awards, voted on by members of a "Doctor Who" book mailing list. In the same awards, Nick Wallace won best new new author. [http://www.bondegezou.demon.co.uk/jp/jpawards.htm]