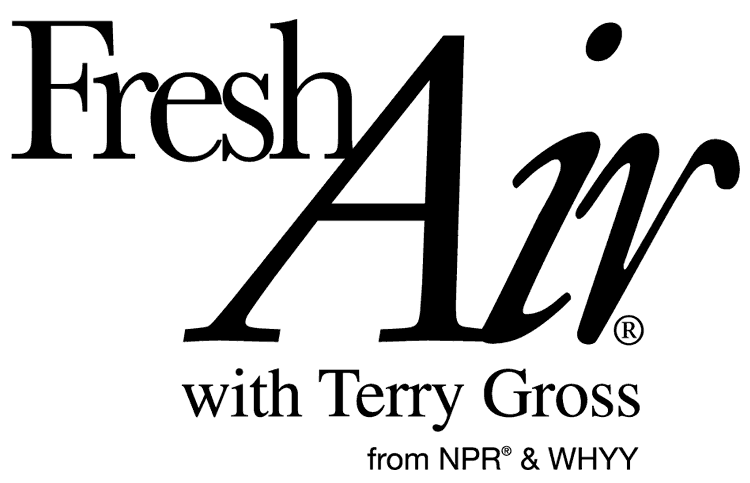 "Fresh Air" is a hosted by , broadcast on stations across the . In 2004, the show was syndicated to 445 stations and claimed 4.4 million listeners. In addition, some stations carry "Fresh Air Weekend", a re-programming highlights of the past week's interviews.

The show began in 1975 at NPR affiliate in with Judy Blank as host; in September of that year took over as presenter and producer; over thirty years later she remains its chief presenter. The main segment of the show is an extended interview, often of persons in the arts and entertainment field, although other newsmakers, cultural figures, and journalists have been featured. Shorter segments follow the main segment and carry reviews of various cultural and entertainment diversions on a rotating basis. The subjects of the shorter segments include , , , , as well as recordings of , , and . The program also features commentary from a range of regular contributors.

Most of the program's interviews are recorded on tape and later edited down. As in the case of many such radio programs, guests are often not in the studio during recording often speaking by telephone lines from a sister station. While nearly all other radio programming now use digital recording, "Fresh Air" is still recorded, edited, and played on analog tape. However, the program's website announced in 2006 that the aging tapes were now deteriorating and that they would soon begin transferring the thousands of interviews "to a digital format and indexing them." The show usually uses fiber-optic lines to conduct its interviews leading to a superior sound quality. When pressing news requires, it has gone live as during the .

"Fresh Air" interviews are generally first aired on the Monday through Thursday shows. The Friday shows are rebroadcasts of past interviews.

The show's theme, "Fresh Air", was composed for the program by of .

In 2004 Gross published a book of her favorite interviews from the show under the title "All I Did Was Ask". [cite book | last=Gross | first=Terry | year=2004 | title=All I Did Was Ask: Conversations with Writers, Actors, Musicians, and Artists | location=New York | publisher=Hyperion | isbn=1401300103]