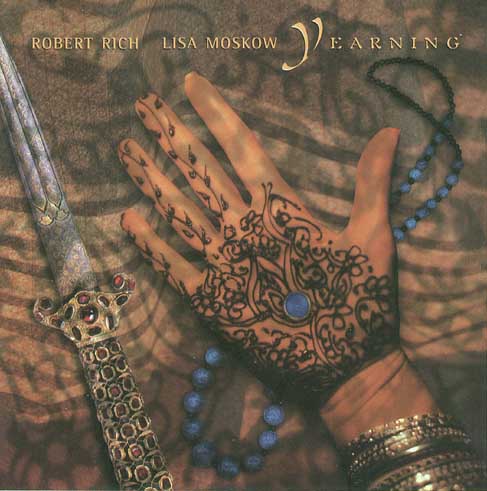 "Yearning" (1995) is a collaborative album by ambient musician Robert Rich and player . It is based on the classical Indian musical form known as alap. Alap is the first and slowest section of a . The music on this album is comprised of Moskow’s sarod solos set against Rich’s classic droning ambiences.