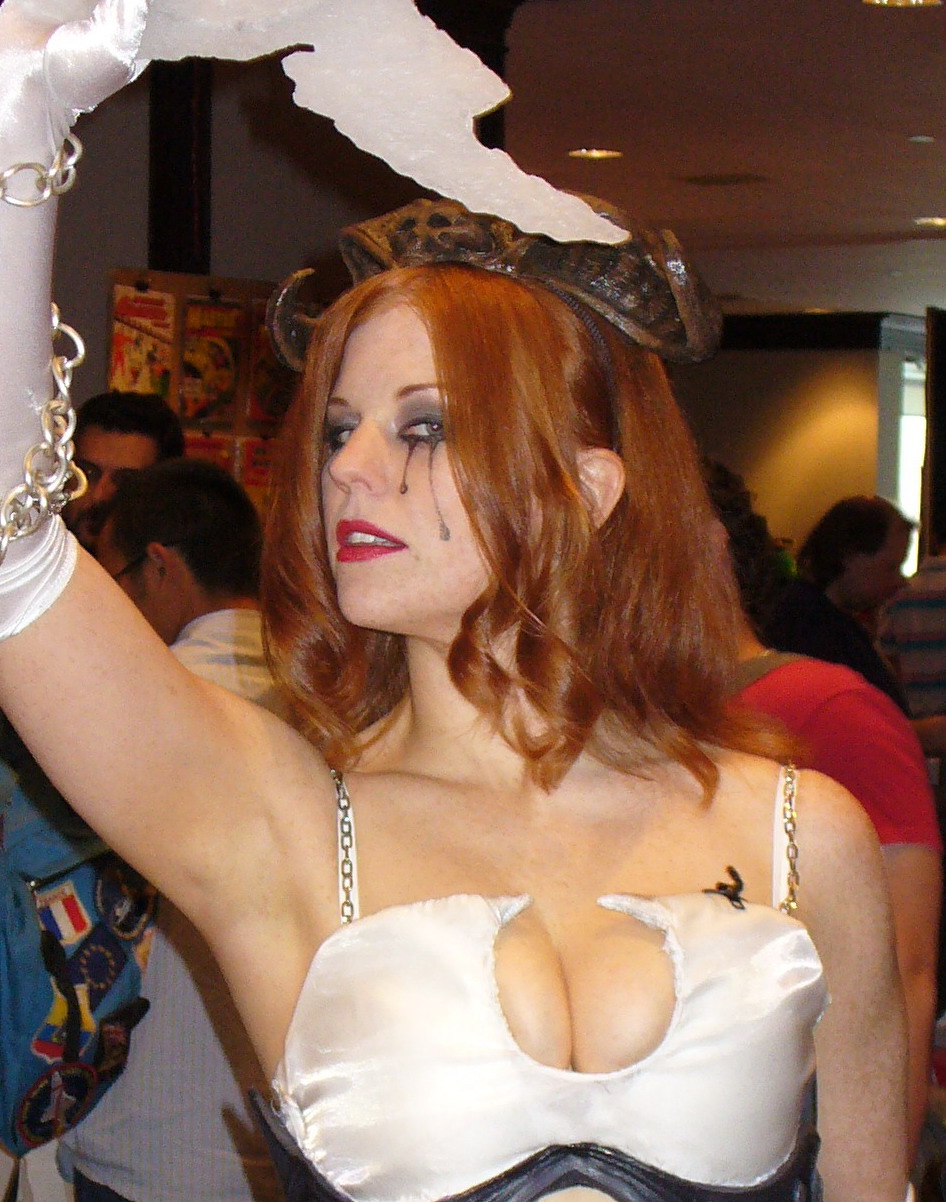 After studying and for a time at , she abandoned her academic studies in 1997 when she was hired for behind-the-scenes work on "Ed's Night Party". This eventually led to Kerzner earning the positions of senior producer and co-head writer of the program. By 2004, she joined to become the first female co-host on the show.

Kerzner has also been involved in many of Ed the Sock's other media projects, including the annual "" specials and "Smartass: The Ed the Sock Report", both on the Canadian cable and variety . She and Ed also co-hosted the 2007 Constellation Awards. She has also written for the Accidental Comics series "Ed and Red's Comic Strip" (in which she appears in both photographs and art), and has appeared at a number comic book and science fiction conventions to promote the comic and "Ed's Night Party"; she usually appears at these events dressed in the costume of a comic book or SF character, such as the illustrated example at right in which she appeared as Joseph Michael Linsner's Dawn, and the 2008 Calgary Comic & Entertainment Expo for which she dressed in Princess Leia's slave girl outfit from "".

Kerzner has been also active as a performer in theatre and competitive dance from a young age.