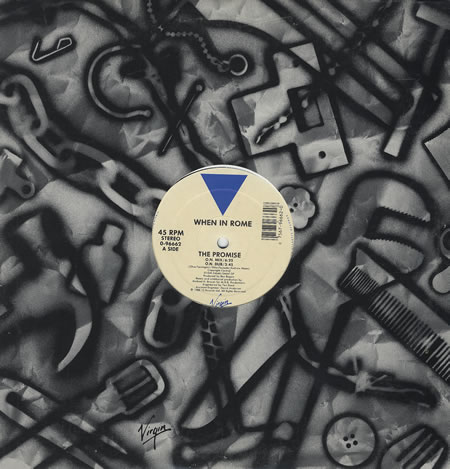 "The Promise" is a dance song performed by the British band When in Rome from their self-titled debut album. The song made the Top 20 on the Billboard's chart in and is the band's biggest commercial hit. More recently, it gained publicity after being featured over the end credits of the 2004 film "".

"The Promise" was initially released as a 12" record and reached the top of the chart. After the release of the group's self titled debut the song was re-released and peaked at #11 on the .