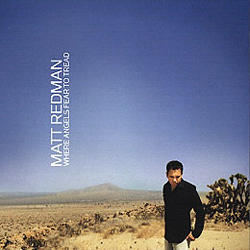 
"Where Angels Fear to Tread" is an by worship artist .