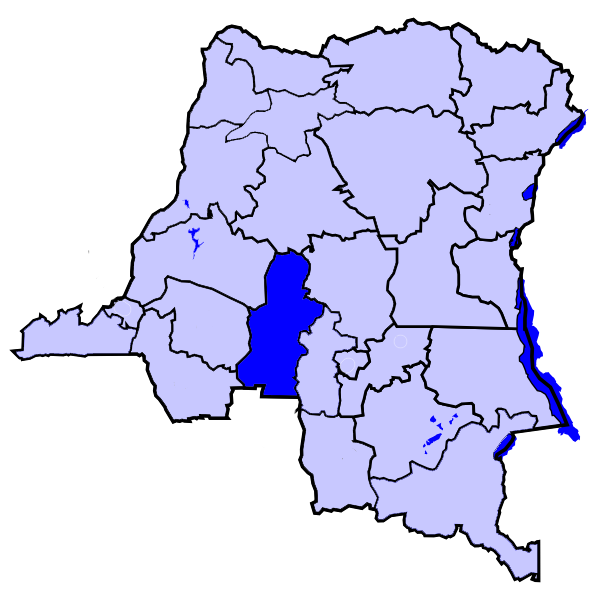 Kasai is a province in the . Prior to the 2006 Constitution, it formed part of the province; its neighbor to the southeast, , was also formed from Kasai-Occidental. It is also bordered by to the southwest, , , , , and the nation of in the south.

Provinces of the Democratic Republic of the Congo