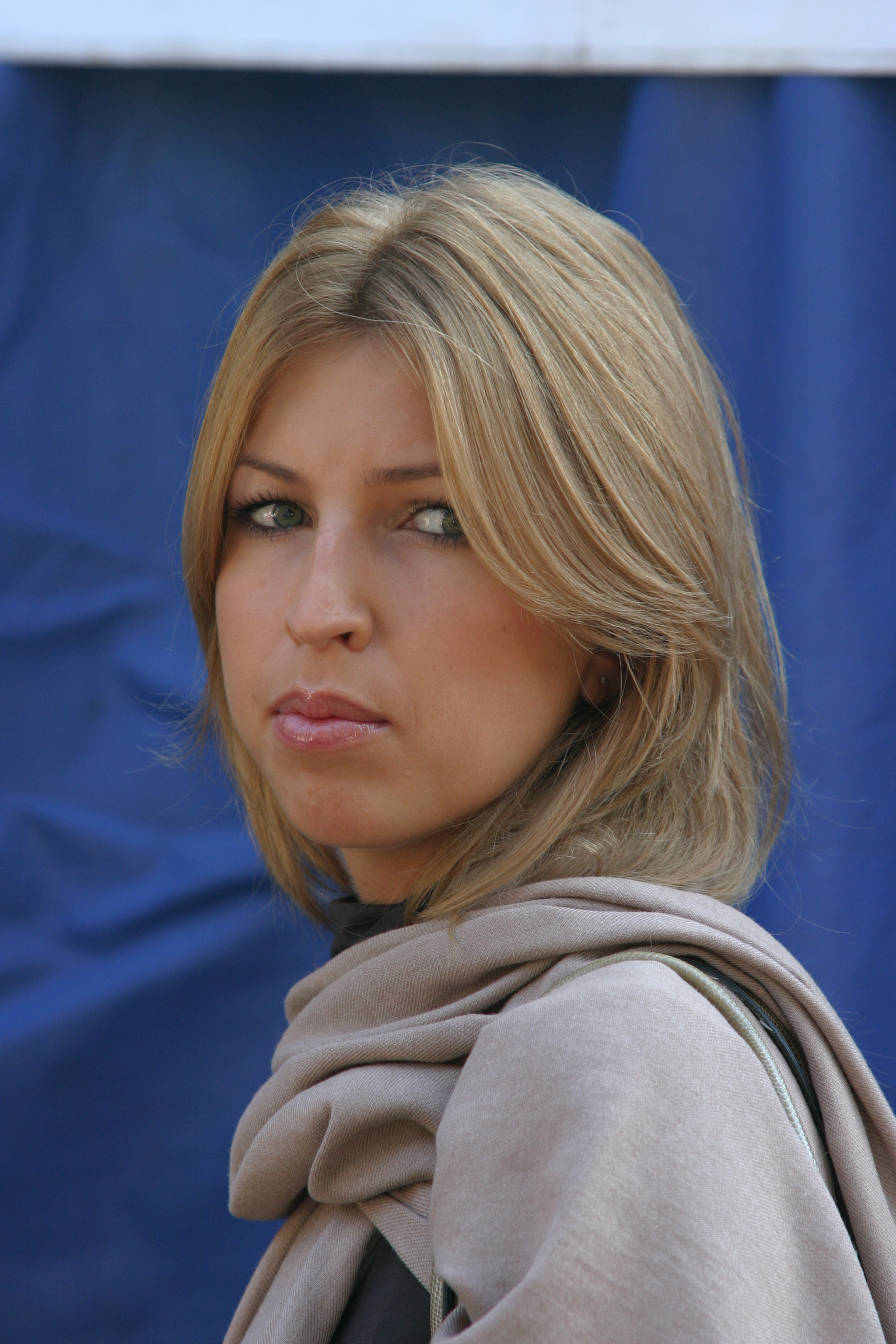 Ilus' music career started at the age of four, when she began performing major roles in children's musicals across Estonia. Having gained a lot of performing experience at any early age, Ilus released her self-titled "Maarja" in 1996, achieving reasonable success in her home country. Although the album made her known within her country, true national success would not come until the event later on that year. Ilus would perform two songs in the Eurolaul, "Kaelakee Hääl" and "Kummalisel Teel", the former a duet with . The duet would ultimately win the competition, and she would go onto finish 5th in the . The exposure from competing in Eurovision would ultimately make notice the young Ilus, signing her for her first international album release.

Meanwhile, Ilus entered the Eurolaul again in 1997, winning with the solo "Keelatud Maa". Ilus would eventually finish 8th in the . The result helped to further solidify her popularity in Estonia, making her second album "First In Line" an instant success there when released on , . The album, which was Ilus' first effort entirely in English, was also released internationally, topping album charts in and receiving considerable airplay in , , and . The success of the album made her, at the time, Estonia's most successful artist ever. Ilus would not achieve the same success when she tried to break through into the American mainstream, though, with the album essentially failing to make any impact on the Billboard charts. Ilus would also release the mostly album "" later on in 1998, with the album winning her the "Estonian Female Singer of the Year" award. In 1999 she also became a Goodwill Ambassador for .

Ilus' next album would be "City Life" in 2001, which again achieved reasonable success in Estonia. The album would not, however, repeat the international success of "First In Line". Following the release of "City Life", Ilus' international popularity faded a little, although she still remained a notable celebrity in Estonia. Ilus would enter the of 2003 in Sweden with the song "He is Always On My Mind", although she would be eliminated at the semi-final stage. The appearance in Melodifestivalen helped to re-establish Ilus in Sweden a little, but the release of the song as a single (and release of a modified version of "City Life", with the song as the first track) was a commercial failure.

Ilus would enter Eurolaul for the third time in 2004, performing the self-written "Homme", but she would ultimately finish in 4th place. Since 2004 Ilus has worked on projects, working with the club jazz band and performing vocals on 's "Flow of Dreams" album. She also recorded a duet with the n pop singer in 2005, with the song becoming a hit in both Estonia and Latvia.

In early 2006 Ilus publicly stated that she was unhappy that former and lead , another Estonian singer who has achieved international success, was also using the performing name of Maarja for her debut solo single. The two using the same name has confused some into believing that Kivi and Ilus are the same person.