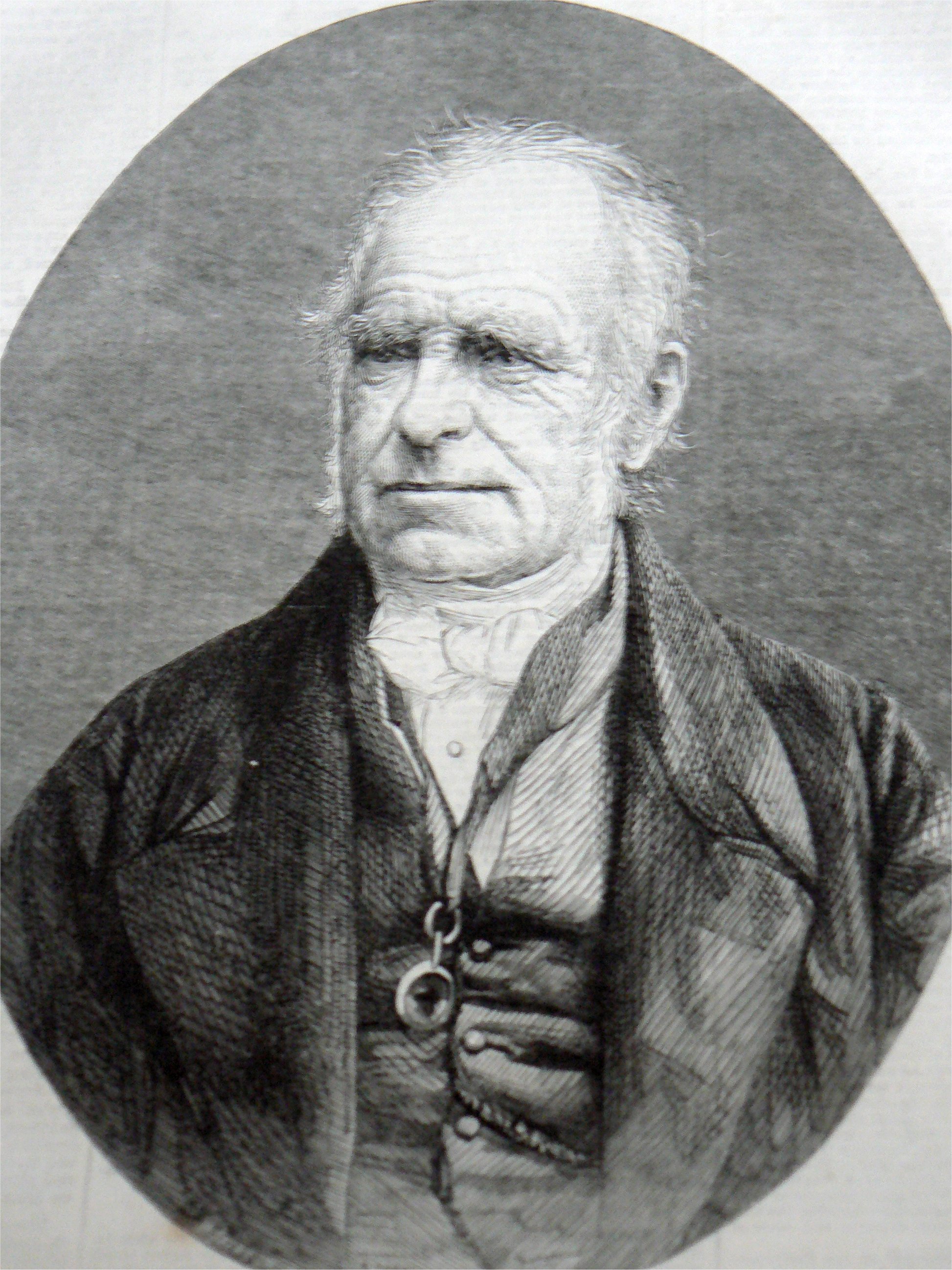 Henry Petty-Fitzmaurice, 3rd Marquess of Lansdowne KG, PC, FRS ( – ), son of the 1st Marquess by his second marriage, was educated at the and at . He entered the House of Commons in 1802 as member for the family borough of Calne and quickly showed his mettle as a politician. In February 1806, as Lord Henry Petty, he became in Grenville's "Ministry of All the Talents," being at this time member for the University of Cambridge; but he lost both his seat and his office in 1807. In 1809 he became Marquess of Lansdowne; and in the and in society he continued to play an active part as one of the Whig leaders. His chief interest was perhaps in the question of Roman Catholic emancipation, a cause which he consistently championed, but he sympathized also with the advocates of the abolition of the slave-trade and with the cause of popular education. Lansdowne, who had succeeded his cousin, Francis Thomas Fitzmaurice, as 4th Earl of Kerry in 1818, took office with Canning in May 1827 and was from July of that year until January 1828; he was under Earl Grey and then under Lord Melbourne from November 1830 to August 1841, with the exception of the few months in 1835 when Sir was prime minister. He held the same office during the whole of Lord John Russell’s ministry (1846&ndash;1852), and, having declined to become prime minister, sat in the cabinets of Lord Aberdeen and of Lord Palmerston, but without office. In 1857 he refused the offer of a dukedom, and he died on . Lansdowne’s social influence and political moderation made him one of the most powerful Whig statesmen of the time; he was frequently consulted by Queen Victoria on matters of moment, and his long official experience made his counsel invaluable to his party. He married Louisa, daughter of the 2nd Earl of Ilchester, and was succeeded by his son Henry, the 4th Marquess (1816&ndash;1866).

"The most noble Sir Henry Petty-Fitz-Maurice, K.G., third Marquis of Lansdowne, Earl of Wycombe, Viscount Calne and Calnstone, and Baron Wycombe, of Chipping Wycombe, in the county of Bucks, in the Peerage of Great Britain; Earl of Kerry and Earl of Shelbourne, Viscount Clanmaurice and Fitzmaurice, Baron of Kerry, Lixnaw and Dunkerron, in the Peerage of Ireland; Lord Lieutenant and Custos Rotulorum of Wilts; President of the Literary Fund Society and of the Statistical Society, and Vice-President of the Russell Institution, P.C., D.C.L. and F.R.S., was the second son, and the only son by his second marriage with Louise, second daughter of John, second Earl of Upper Ossory, of William, second Earl of Shelbourne, K.G., the distinguished statesman, and Prime Minister in the reign of George III, who was created Marquis of Lansdowne the 6th of December 1784. The son, the Marquis just deceased, known in his younger days as Lord Henry Petty, was born at Lansdowne House, London, July 2, 1780. He was first educated at Westminster, where he had for his tutor Mr Debarry, of Trinity College, Cambridge; and he thence went with him to Edinburgh, where he attended the lectures of Dugald Stewart. He concluded his studies at Cambridge, and took his degree of M.A. from Trinity College in 1801. After making a tour through France and Switzerland, he took his seat in Parliament for Calne. He made a successful maiden speech on the 13th of February, 1804, against the Irish Bank Restriction Act. He supported also, with forcible and memorable eloquence, Mr. Whitbread's resolutions directed in 1805 against Lord Melville's conduct, which brought on that Minister's impeachment. On the formation in 1806, of Lord Grenville's Ministry, Lord Henry Petty was made Chancellor of the Exchequer, and was elected M.P. for the University of Cambridge. He, on the 15th of November, 1809, succeeded his half brother John, second Marquis of Lansdowne, in his Marquisate and other family honours. The new Marquis, having gone out with his party, remained for twenty years in opposition, during which period he advocated the abolition of slavery, free trade, and the abolition of all restricitions on commerce, and Catholic Emancipation. In 1818 he succeeded to the titles of the House of Kerry, on the demise, without issue, of his cousin Francis Thomas, third Earl of Kerry. In 1827 he returned to office as Home Secretary in Lord Goderich's Ministry. He was President of the Council in Earl Grey's Reform Ministry of 1830, and in this capacity his mild wisdom, his calmness, sgacity, good temper, and good taste became particularly conspicuous. It is due to Lord Lansdowne to say that he aided in carrying the Reform Bill through the House of Lords without making a personal enemy. He was created a K.G. in 1836. From 1835 to 1841, and again from 1846 to 1852, the noble Marquis held the same office of President of the Council. In the latter period he reorganised the Committee of Council on Education. In February 1852, Lord Lansdowne retire from the more active duties of political life; but he held a seat in the Cabinet without office from December, 1852, to March, 1858. Lord Lansdowne was a nobleman of very extended taste and knowledge, and was a princely patron of literature, science, and the fine arts. His Lordship married, March 30, 1808, Lady Louisa Fox Strangways, fifth daughter of Henry Thomas, second Earl of Ilchester, by whom (who died April 3, 1851) he had issue (with Henry, his successor, and Louisa, wife of the Hon. James Kenneth Howard) an elder son, William Thomas, Earl of Kerry, M.P. for Calne, who died Aug. 21, 1836, leaving issue by his wife, Augusta Lavinia Priscilla, daughter of John William Viscount Duncannon, fourth Earl of Bessborough, an only child, Mary, who was married Oct. 4th, 1860, to the Hon. Colonel Percy Herbert, heir presumptive to the earldom of Powis. The Marquis of Lansdowne died on the 31st ult. at his seat, Bowood, Wilts, and is succeeded by his only surviving son, Henry, Earl of Shelbourne, now fourth Marquis of Lansdowne, born Jan 5th, 1816, who in 1856 was summoned to the House of Lords in his father's barony of Wycombe. The new Marquis has been Under Secretary for Foreign Affairs. He married first, in 1840, Lady Georgiana Herbert, daughter of George Augustus, eleventh Earl of Pembroke, which lady died in 1841; and secondly, November, 1843, Emily, eldest daughter of Count de Flahault and his wife, the Baroness of Keith Nairne, by which marriage he has two sons and a daughter."