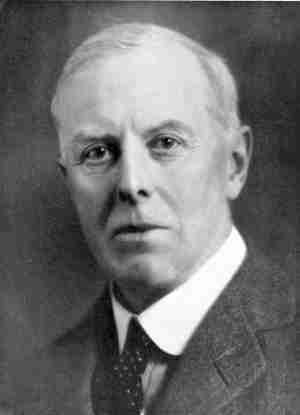 John Sealy Edward Townsend (7 June 1868 - 16 February 1957) was a who conducted various studies concerning the of es (concerning the of s and s) and directly measured the . He was a of physics at .

He was born in Galway, County Galway, , son of Edward Townsend, a Professor of Civil Engineering at . In 1885, he entered and came top of the class in maths with a BA in 1890. He became a Clerk Maxwell Scholar and entered where he became a research student at the same time as .At the , he studied under . He developed the "Townsend's collision theory". Townsend supplied important work to the electrical conductivity of gases ("" circa 1897). This work determined the elementary electrical charge with the droplet method. This method was improved later by .

In 1900, he became a professor at Oxford. In 1901, he discovered the ionization of molecules by ion impact and the dependence of the mean free path on s (in gases) of the energy (and his independent studies concerning the collisions between atoms and low-energy electrons in the 1920s would later be called the ). On , , he was elected to (FRS). He was awarded the in 1914. During , he researched (at ) methods for the . He was knighted in 1941. He died in .

He married May Georgina, also from County Galway, and they had two sons.

Townsend was a laboratory demonstrator when was an undergraduate. Bleaney recounts an occasion when Townsend gathered together all the demonstrators and proceeded to refute both quantum mechanics and relativity.